Teen fatally stabbed in front of mom: 'She didn’t even scream' 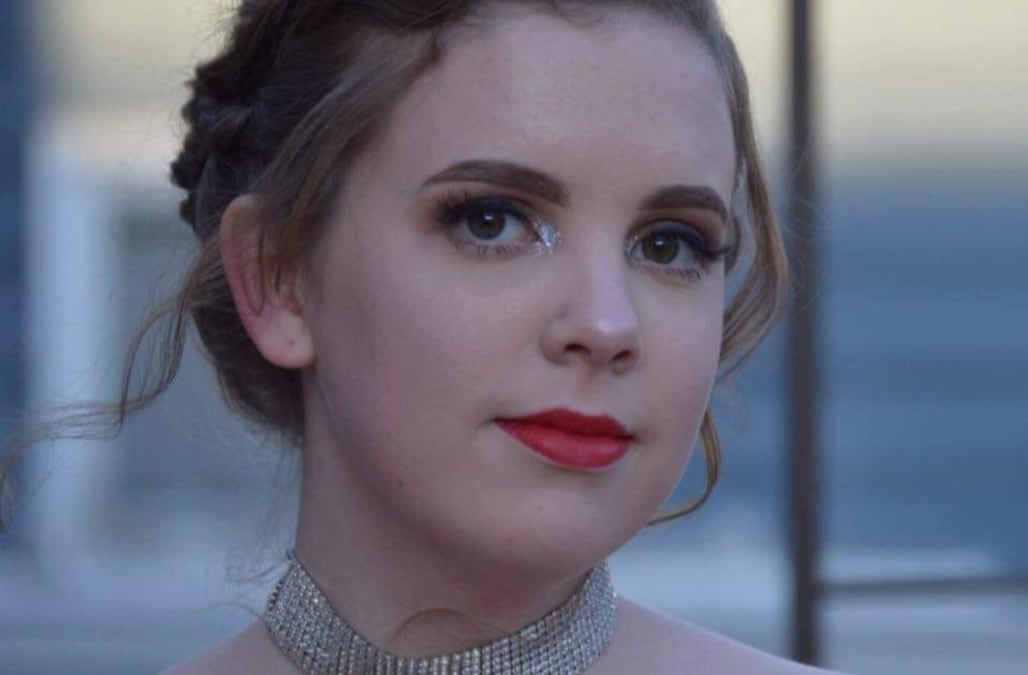 A 19-year-old woman was stabbed to death by a co-worker while her mother watched in horror just feet away.

Tennessee authorities have filed first-degree murder and aggravated assault charges against Gabriel Enrique Turcios, who is being held on a $1 million bond, for allegedly killing Savannah Burford, People reported.

The tragic incident occurred as Julia Cutter, Burford's mother, was waiting outside her car to pick up her daughter after her shift at the Sunliner Diner in Pigeon Forge. Cutter told WVLT she saw her daughter walking toward the car and talking to Turcios when suddenly, "she fell."

"I ran over and tried to pick her up," Cutter said. "You could tell she was trying to say something to me, but the blood was gurgling out of her mouth. Blood was floating all the way down the whole sidewalk."

Cutter added that the attack happened so quickly that her daughter "couldn’t even scream."

While the mother waited for help to arrive, she told her daughter over and over how much she loved her.

"I couldn’t save her," Cutter said to WVLT. "I took off my... coat and I tried to stop the bleeding, and I couldn’t."

While a motive has not yet been released, family members claim the 19-year-old was being stalked by Turcios. The family also blames the restaurant for allegedly not taking enough action to keep him separated from her, WVLT reported.

The family has set up a GoFundMe to help with the cost of Burford’s funeral.

More from Aol.com:
Murder victim identified nearly 40 years after killing: 'We just had no answers'
Surveillance video from Epstein's first apparent suicide attempt 'no longer exists'
Cops search for man caught on camera breaking into Taco Bell to cook a meal and nap