Murder victim identified nearly 40 years after killing: 'We just had no answers' 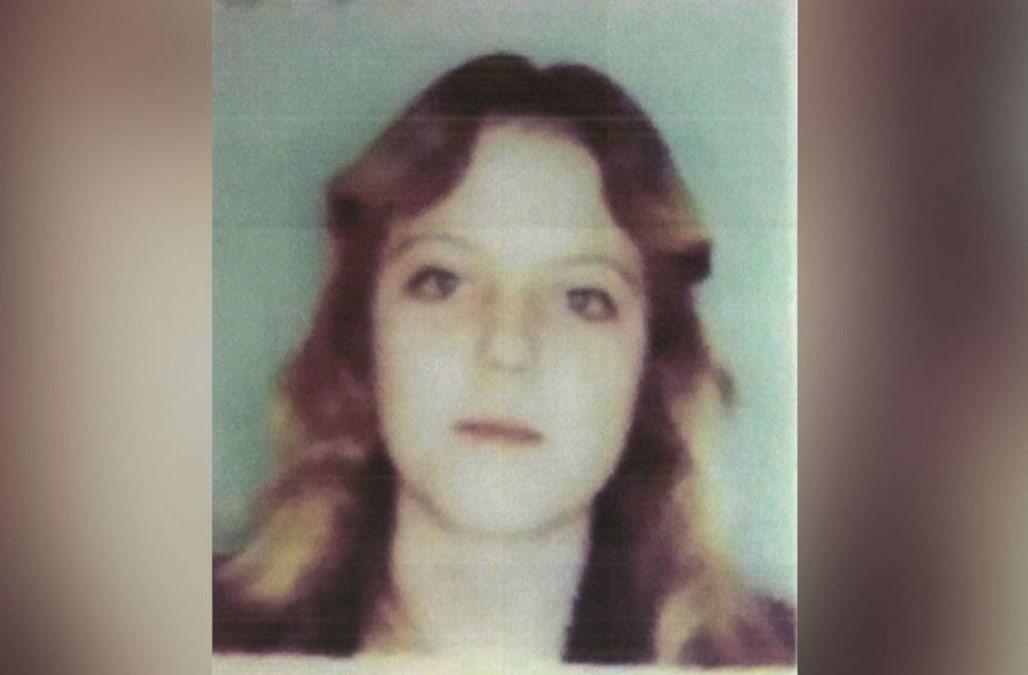 A murder victim, who has remained nameless since her body was found in a Georgia cornfield in 1981, was finally identified on Thursday, WTXL reported.

"Brooks County Jane Doe" was identified through DNA testing as Shirlene Cheryl Hammack, according to the Georgia Bureau of Investigation.

Hammack’s body was found was partially covered by freshly cut limbs and foliage in an apparent attempt to hide her in a field in Dixie, Ga., on Halloween night nearly 40 years ago, WTXL reported. She had a stab wound to the abdomen and evidence of strangulation. She was believed to be between 18 and 24 years old at the time.

Hammack was buried at Oak Hill Cemetery in Quitman, Ga., in a plot labeled, "Known only to God."

Exactly 37 years later, on October 31, 2018, the Brooks County Sheriff's office got a tip from a citizen who claimed they were a "possible childhood friend" of Hammack's. The tip led investigators to speak to Hammack's family members. Her remains were then exhumed, and DNA that was taken from the woman's biological mother showed that Hammack was, in fact, her daughter.

"This case was different from a lot of the others one we work," Jamy Steinberg, an investigator with the Georgia Bureau of Investigation, told WTXL. "Because in this case, there was an arrest and a conviction."

George Newsome, a worker at a traveling fair, who investigators believe employed Hammack, was arrested shortly after her murder when police found the rope that had been used to strangle the woman in his motor home.

Newsome escaped custody and was on the run until January 1983, when he was found and arrested in Alabama. It was then that he pleaded guilty to the murder and was sentenced to life in prison. He died in 1988 but never revealed the identity of his victim.

"It was difficult growing up," Johnnie Hammack-Hay, Shirlene's sister, told WTXL. "Not knowing if she was safe or if she was being taken care of. A lot of worrying. A lot of looking. We searched and searched and we just had no answers."

"It's very sad but at the same time, it's a very joyous moment," she added.

More from Aol.com:
Surveillance video from Epstein's first apparent suicide attempt 'no longer exists'
Cops search for man caught on camera breaking into Taco Bell to cook a meal and nap
Man gives clerk note with heartbreaking plea as he robs pharmacy: 'I'm sorry, I have a sick child'