Asylum-seeker kills himself on bridge after being denied entry to the U.S. 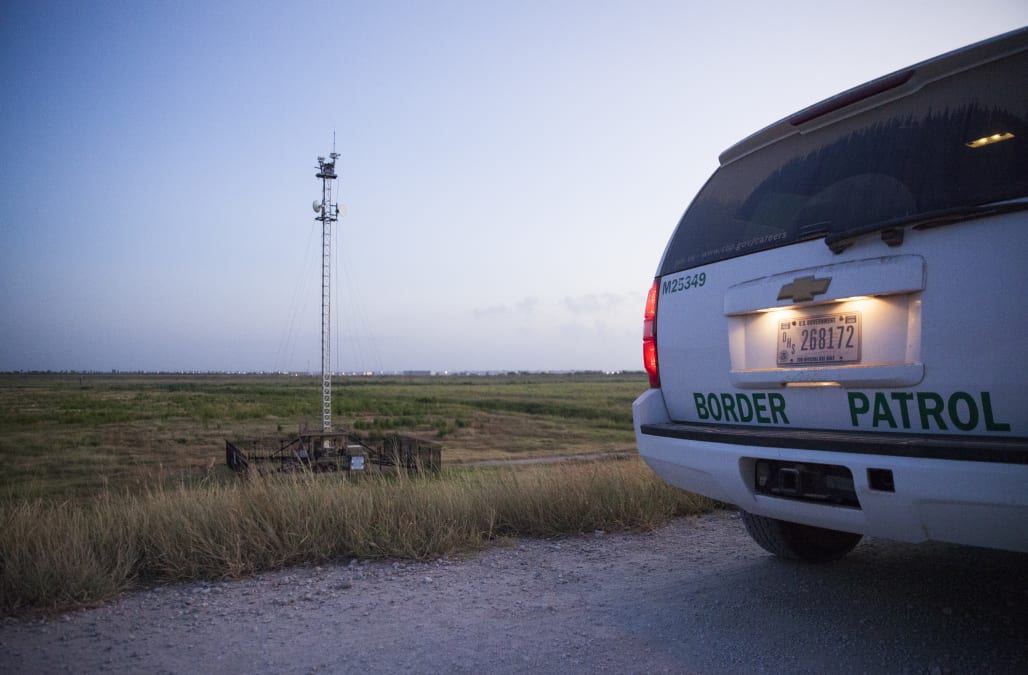 A Mexican man seeking asylum died by suicide near the U.S.-Mexico border after he was refused entry into the United States.

The man, who has not been identified, drew a knife and slit his own throat on a bridge across the Rio Grande, Reuters reported, citing two Mexican security officials. The officials said the man was in his 30s.

A short video and photos were shared with Reuters, who could not verify authenticity, by one of the security sources. The video reportedly showed the man in a blue shirt, approaching U.S. officials on the bridge and raising a hand to his neck. Photos showed the man’s body lying in a pool of blood with his throat cut, Reuters reported.

It is not clear why the man killed himself, but an investigation is underway.

This isn't the first time someone has died by suicide near the border. In 2017, a Mexican man jumped off a bridge to his death near the Tijuana-San Diego border crossing just hours after being deported, The Guardian reported.

This incident comes amid tightened border security under President Trump. The president's administration has worked to make it more difficult for asylum-seekers to enter the U.S. In the past year, more than 57,000 asylum seekers have been pushed back into Mexico, according to The Guardian.

This week, BuzzFeed News reported the Trump administration will now deport Mexican asylum-seekers who come to the U.S. southern border to Guatemala.