Man gives clerk note with heartbreaking plea as he robs pharmacy: 'I'm sorry, I have a sick child' 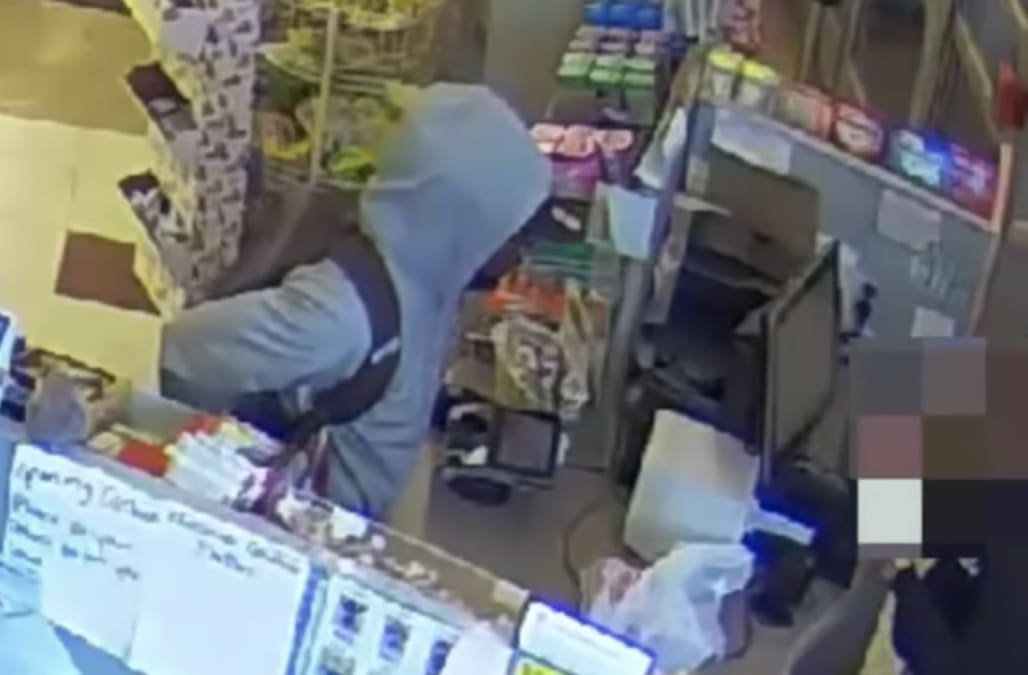 A Philadelphia man who allegedly robbed a local pharmacy handed the clerk a demand note with a heartbreaking plea, according to police.

In a video posted by Philadelphia Police, the man is seen entering a Rite Aid and acting as though he is going to purchase an item. When he approaches the register, he puts down an item along with a note.

"Give me all the money. I'm sorry, I have a sick child. You have 15 seconds," police reported the note read.

The clerk calmly put an "undetermined amount of money" in his shopping bag and the man fled on foot.

The suspect did not show the clerk a weapon during the robbery, Philadelphia Police Officer Tanya Little told CNN. No injuries were reported, police said in a statement.

Philadelphia Police are asking for help in identifying the man responsible for the robbery. He's described as a black man between 30 and 40 years old, under 6 feet tall, with facial hair, according to CNN.

"We certainly understand that people have needs. That’s just not the way to go about fulfilling those needs," Philadelphia Police Capt. Sekou Kinebrew told CBS.

If the man turns himself in for the act of apparent desperation, Kinebrew said, there could be help provided to him and his family.

"There may be some specialized services for this individual and his family that he could be in need of too," Kinebrew told the outlet. "Unfortunately, the only way at this point he may be able to get them is if he comes in and sees us."