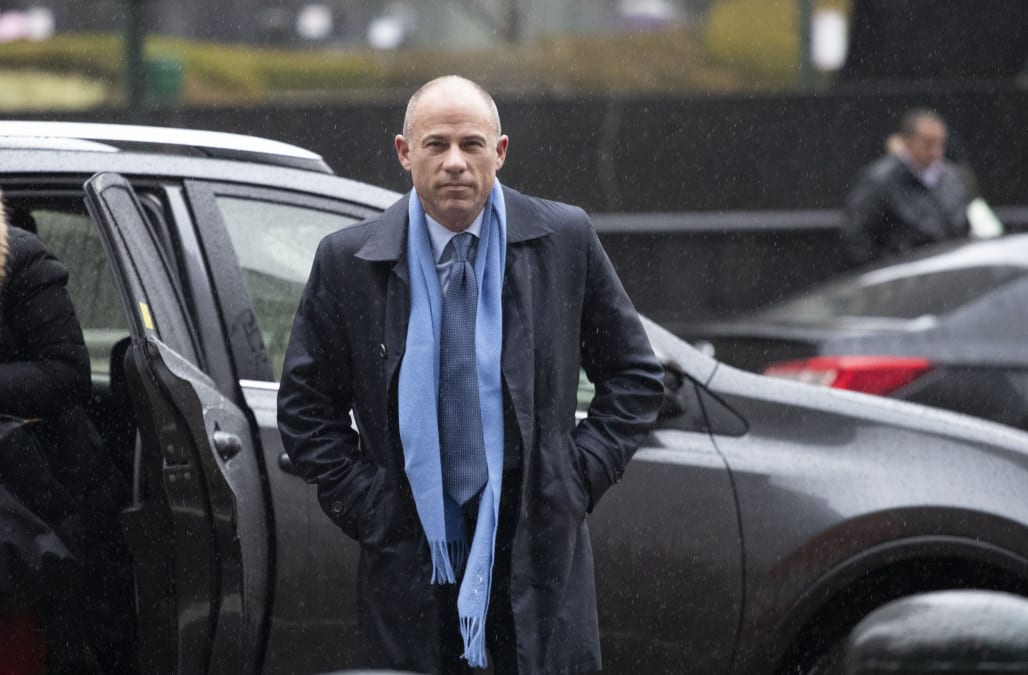 NEW YORK -- A U.S. judge on Thursday rejected celebrity lawyer Michael Avenatti's bid to dismiss a criminal charge that he defrauded a client who he said knew about improper payments that Nike allegedly made to families of college basketball recruits.

U.S. District Judge Paul Gardephe in Manhattan ruled three days after refusing to dismiss two extortion charges accusing Avenatti of threatening a news conference about the payments unless Nike paid him up to $25 million.

"When the actual evidence is heard at trial rather than the baseless allegations in the indictment, I will be fully cleared because I did nothing wrong," Avenatti, 48, said in a text message. "I am innocent."

A spokesman for U.S. Attorney Geoffrey Berman in Manhattan declined to comment.

Prosecutors accused Avenatti of telling Nike last March he would not publicize his client Gary Franklin's claims about the payments if the sportswear company would pay Franklin $1.5 million, and him up to $25 million to conduct an internal probe.

They said Avenatti also failed to tell Franklin, who coached a youth basketball team in a Nike-sponsored league, that Nike offered to settle the coach's claims without paying Avenatti, and instead used those claims to secure riches for himself.

Avenatti said the charge should have been thrown out because it did not mention a "bribe" or "kickback," which he said was necessary under a 2010 Supreme Court case involving former Enron Corp Chief Executive Jeffrey Skilling.

Gardephe, however, said the absence of those words had no "talismanic significance," and it was enough for the government to accuse Avenatti of violating a "known legal duty" to Franklin even if Nike never paid Avenatti a cent.

"The indictment pleads facts sufficient to demonstrate that Avenatti violated the legally cognizable duties a lawyer owes to his client," Gardephe wrote.

Avenatti also faces an April 21 trial in Manhattan for allegedly cheating Daniels out of proceeds from a book contract, and a May 19 trial in Santa Ana, California for allegedly defrauding clients out of millions of dollars and lying to the Internal Revenue Service.