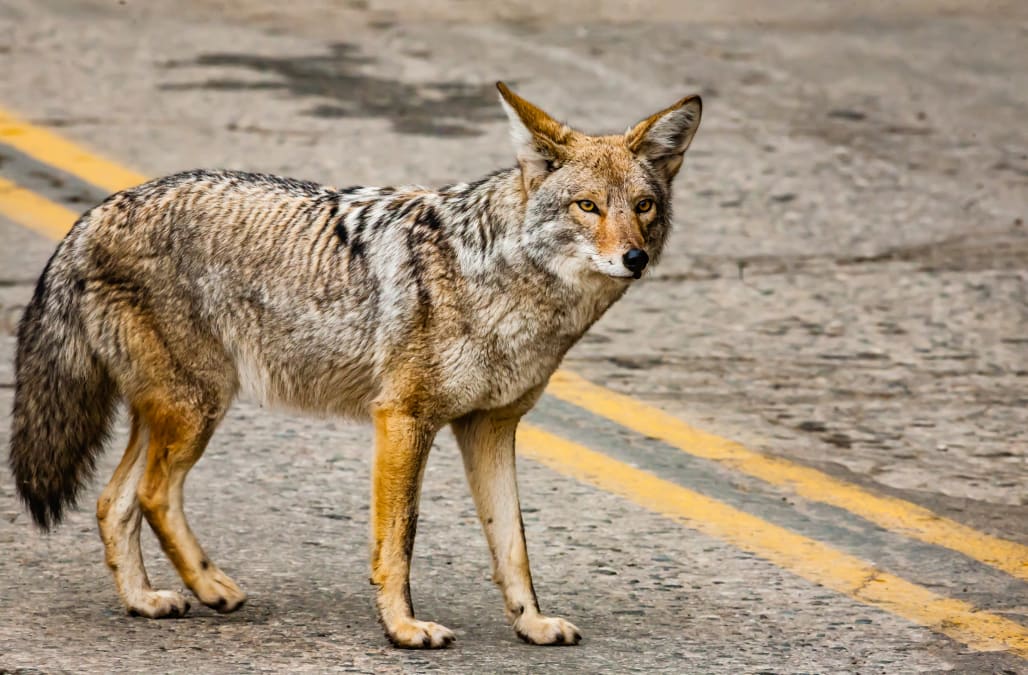 A 5-year-old boy was bitten "multiple times" by a coyote outside a nature museum in Chicago, authorities say.

The boy was bitten on the head and was taken to Lurie Children's Hospital to be treated, a Fire Department spokesman told CBS. His condition was stable, according to police.

Just hours later, a 32-year-old man went to the hospital after he said he was attacked from behind by a coyote, which police believe to be the same animal, according to WLS.

The attacks come as Chicago residents are reporting multiple coyote sightings. Charmin Beckless, who works in the area, told the station he is "nervous."

"It's crazy, just to know that a coyote was over here, I'm nervous," he said. "I have to be careful now leaving work, so I'm going to be looking over my shoulder."

Just a few hours before the child was bitten, a Twitter user posted a video of a limping coyote walking down the sidewalk, which CBS reported was just blocks from the museum.

@CharlieDeMar spotted today, two blocks away from the zoo at Lincoln Park pic.twitter.com/ewd268ShCZ

"While it is extremely rare for a coyote to approach or bite a person, residents should take caution if they encounter a coyote and notify Chicago Animal Care and Control by calling 311," the Chicago Fire Department Marine Unit said in a statement to WLS.

Attacks on people by coyotes are rare, but dogs have been frequent targets. Last week, a toy poodle puppy barely survived a coyote mauling. Just the day before that, a Schnauzer was attacked in the Cabrini Rowhouses.

"The coyote just was steady dragging her," the owner told CBS.

"They're doing better and better over time as they learn how to make use of these urban landscapes that we've created," he said. "I feel confident in saying I think that their numbers are generally on the upswing."

More from Aol.com:
Florida mom gives birth to 2 sets of twins in one year: 'Is this really happening?'
Squirrel wrecks new home of family on vacation: 'We thought we were robbed'
Woman rescued after being trapped in clothing bin over the weekend. It's happened to her twice before.