AOC says climate change is giving young people anxiety about having kids: 'The stakes are so high' 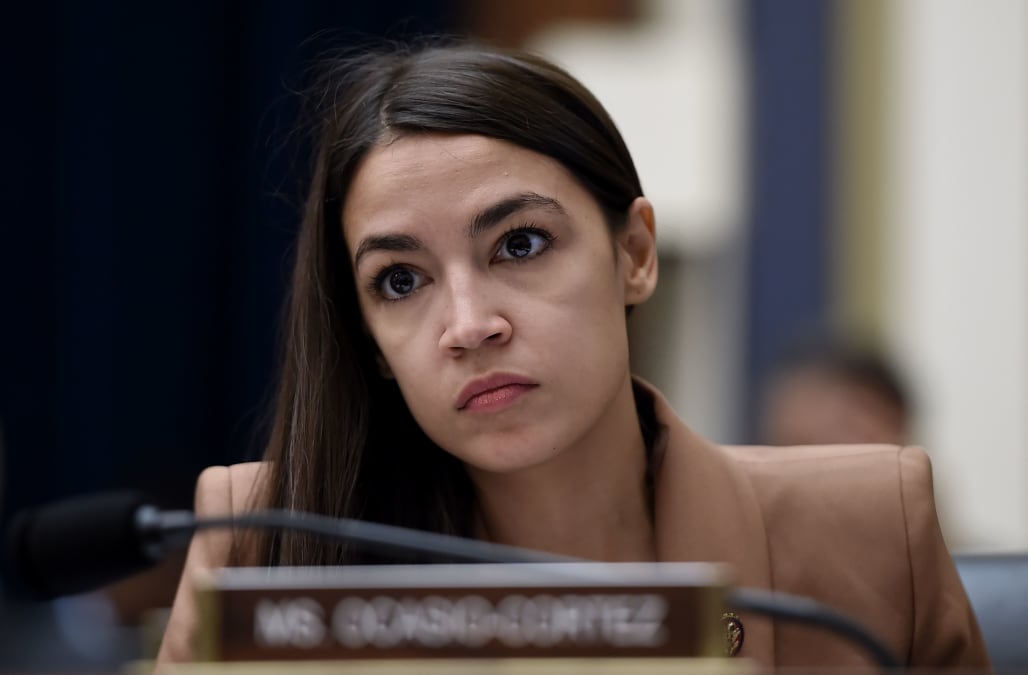 Amid the "horrifying" bushfires that have been ravaging Australia since September, AOC told TMZ the devastation is showing the "compounding effects" of climate change.

"It shows just how bad things can get," she said.

"I'm going to live in a world that is fundamentally altered by climate change," she continued. "The younger you are, the more of our lives and our futures are going to be impacted by this."

Ocasio-Cortez said that for her generation and the next, "the stakes are so high" when it comes to choosing to have kids.

"Even people my age are stressed and have anxiety about having kids just because we want to make sure we are bringing our kids into a healthy world, into a stable future, and we shouldn't ever have to be anxious about that," she explained.

"We need to be advocating for a safe future for all of us," she added.

As for President Trump's part in helping to reduce the effects of climate change, the congresswoman told TMZ that he "needs to get his act together." On Thursday, Trump said climate change is a "very serious subject" after announcing an overhaul of landmark climate rules, CNN reported.

"I want clean air; I want clean water. I want the cleanest air with the cleanest water. The environment's very important to me," the president told reporters. "I also want jobs. I don't want to close up our industry because somebody said you have to go with wind or you have to go with something else that's not going to be able to have the capacity to do what we have to do."

President Trump, after announcing an overhaul of landmark climate rules, is asked if he thinks climate change is a hoax: "Nothing is a hoax about that. ... I want clean air, I want clean water and I also want jobs. I don't want to close up our industry" https://t.co/hJazICrM0vpic.twitter.com/GRnKzA4O45