Woman rescued after being trapped in clothing bin over the weekend. It's happened to her twice before. 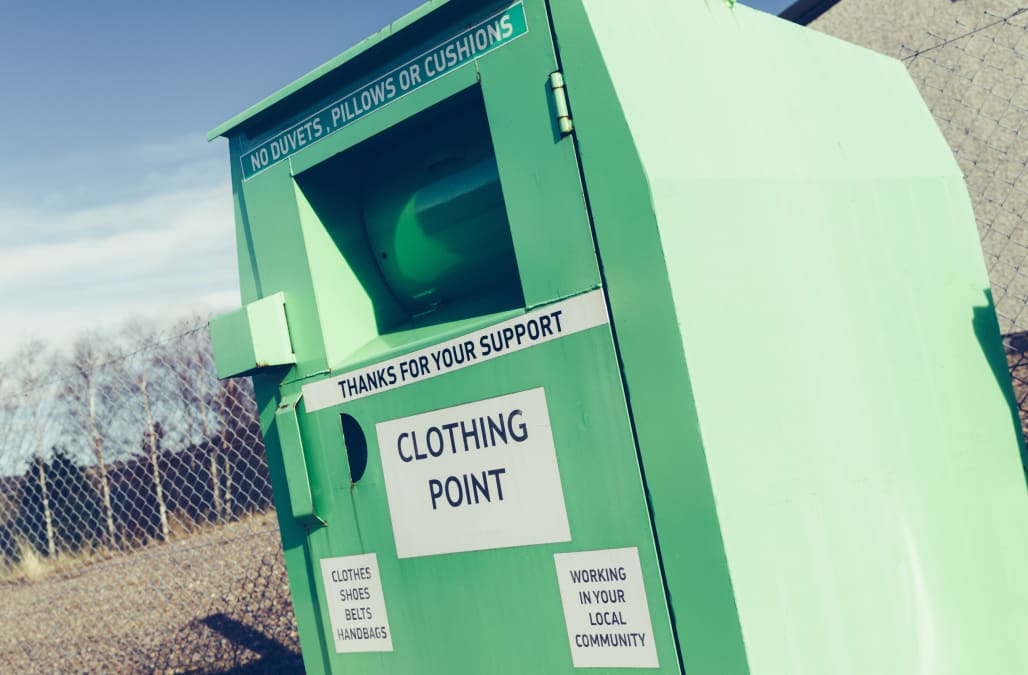 Police in New Jersey have rescued a woman from a clothing donation bin after she was trapped in it for three days.

Rescuers were called to the scene on Monday after a passerby heard screaming from the container and called 911. The woman, who was reported to be homeless, was taken to the hospital for frostbite.

The woman, 38, told Paterson authorities that she was reaching into the bin on Friday night when someone pushed her in from behind and closed the door, but she was unable to escape due to the configuration of the container. She was freed only after firefighters opened the bottom of the bin.

Authorities believe her story is "unlikely," and have said that this is the third time the woman has been rescued from inside a clothing bin in two years.

And in 2017, a woman passed away after her arm got caught in a clothing drop-off box and the step stool she was on collapsed, leaving her unable to call for help.

More from Aol.com:
Clip of passenger's 'mind-boggling' behavior on flight goes viral on Instagram
Ring doorbell footage raises 'alien abduction' theories: 'I can't talk about it'
Fleets of drones spotted in Colorado and Nebraska: 'They're obviously looking for something'