By Mica Rosenberg and Jonathan Stempel 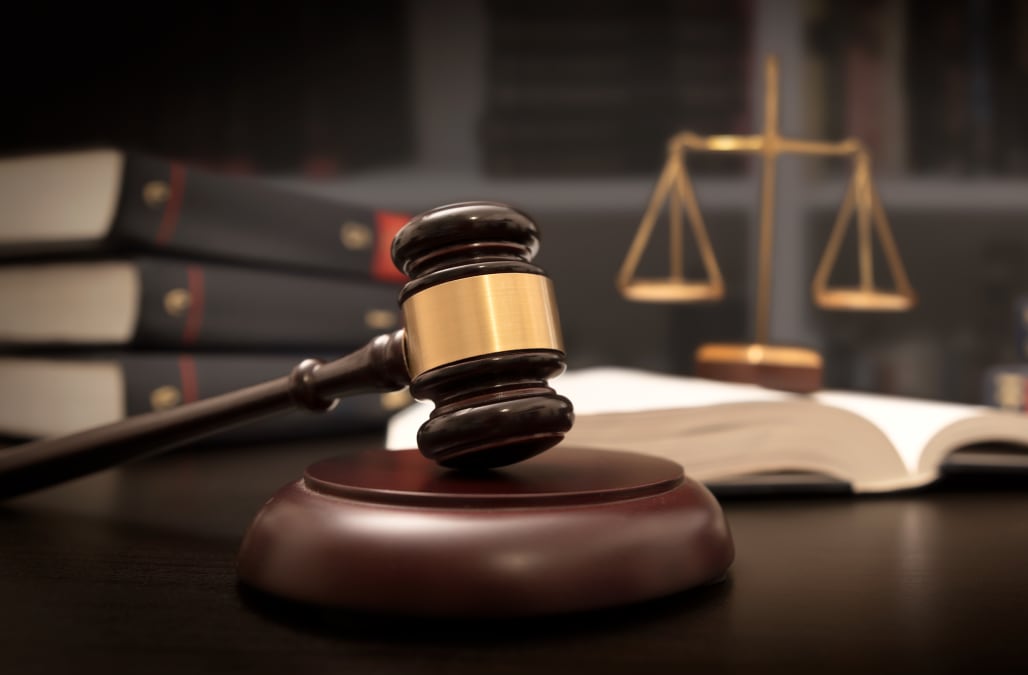 NEW YORK, Jan 8 (Reuters) - A federal appeals court on Wednesday refused to set aside an injunction blocking the Trump administration from enforcing a rule that would withhold green cards from immigrants likely to require government assistance such as Medicaid or food stamps.

In a brief order, the 2nd U.S. Circuit Court of Appeals in Manhattan also set an expedited schedule for the White House's appeal of a lower court ruling against the rule, with legal papers to be submitted by Feb. 14 and oral arguments to be held soon afterward.

The "public charge" rule unveiled last year would make it harder for immigrants who are poor or need government help to secure residency and stay in the country.

Critics have said the rule would keep out disproportionately large numbers of people from Latin American, African and Asian countries.

The rule had been challenged in this case by New York state, New York City, Connecticut, Vermont and several nonprofits.

New York City's corporation counsel, James Johnson, said the city was pleased with the order. He called the rule "an affront to the city's values" and said it would "immeasurably harm its immigrant communities."

President Donald Trump has made immigration a centerpiece of his administration and 2020 re-election campaign, and the public charge rule has been among his signature policies to curtail immigration.

Several other lawsuits challenging the rule are pending around the country. Two other federal appeals courts previously ruled for the administration by staying nationwide injunctions ordered by lower courts, while a third appeals court let stand an injunction covering Illinois.

When U.S. District Judge George Daniels in Manhattan ordered an injunction on Oct. 11, he called the rule "repugnant to the American Dream" and a "policy of exclusion in search of a justification."