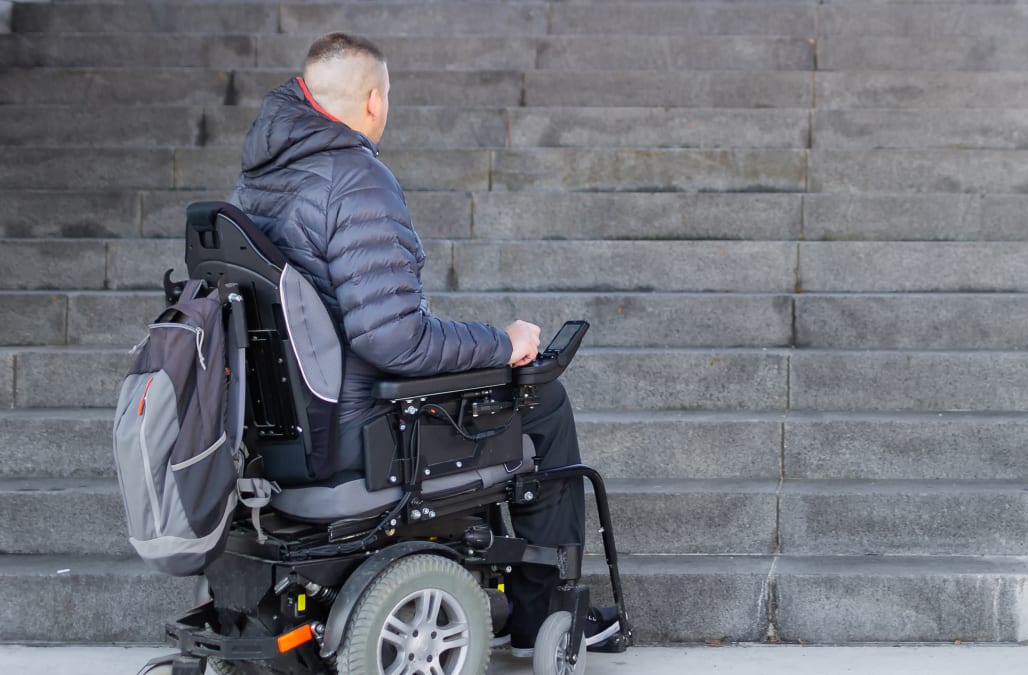 Some Americans could lose Social Security Disability Insurance benefits under a recent Trump administration proposal ― a change that could affect thousands of people but that has received little attention since it was first floated in November.

Under the proposed change, the government would look more closely at whether certain disability insurance recipients still qualify as “disabled” after they’ve already been awarded those benefits. While recipients already have to demonstrate their continuing disability every few years, the proposal would ramp up the examinations, potentially running still-eligible beneficiaries out of the program.

The extra reviews will help “maintain appropriate stewardship of the disability program,” the administration said in the proposal, arguing current rules fail to account fully for the possibility of medical improvement.

It’s just one of several unilateral moves the Trump administration has made against social programs that make it easier for people to survive without labor market income. The proposals may save the government a few dollars, but they also send a political message that President Trump is cracking down on the “takers” Republicans have vilified for decades.

Democrats and disability advocates said the proposed new regulation would only hurt disabled people, that it hasn’t been vetted and that the rule-making process should be delayed. More than 8 million Americans receive disability benefits based on past employment and a loss of wage income due to the onset of a severe disability.

“We are concerned that under the proposed rule, some individuals subject to review will be simply unable to navigate the process and, as a result, lose their benefits even though there is no medical improvement,” a group of House and Senate Democrats led by Rep. Richard Neal (D-Mass.) said in a December letter.

The administration, for its part, is making only a halfhearted argument that ramping up medical reviews to kick people off disability benefits is actually going to help them. “We believe that there may be positive employment effects as a result of these proposed rules, although we cannot currently quantify them,” the Social Security Administration said in its notice of proposed rule-making.

“If they haven’t improved enough to go back to self-supporting work then they probably should still be eligible for benefits,” Kathleen Romig, a senior policy analyst at the liberal Center on Budget and Policy Priorities, said in an interview.

The regulation could affect hundreds of thousands of SSDI and Supplemental Security Income recipients, Romig said, potentially ending benefits for tens of thousands. The administration didn’t estimate how many would lose benefits, but said the proposal would save $2 billion over a decade.

We believe that there may be positive employment effects as a result of these proposed rules, although we cannot currently quantify them.Social Security Administration

The rule would not take effect until sometime after the administration releases a final version, for which no date has been set ― and as with other regulations the administration has issued without input from Congress, a lawsuit could stop it.

Social Security disability benefits are not easy to get, and most applications are denied. Once an application is approved, the government conducts “continuing disability reviews” every so often to make sure the beneficiary still can’t work. How often the reviews occur depends on whether the applicant’s chance of medical improvement gets classified as expected, possible, or not expected.

The draft rule would add a new category: medical improvement likely, as in likelier than possible, but not as likely as expected. Reviews would occur “approximately every two years,” as opposed to within 18 months for people with expected medical improvement and within 3 years for those with possible improvement. Overall, according to the administration, there would be about a million more reviews, an 18% increase, at an anticipated cost of $1.8 billion ― almost wiping out the $2 billion worth of savings on benefits.

For the new category, the regulation specifically targets older disabled workers who didn’t win benefits strictly because of their disabilities, but also because they were lower-skilled and unlikely to be able to succeed in some new occupation.

Conservatives have complained about the so-called “medical-vocational grid” that the Social Security Administration uses to award benefits to people whose impairments are less severe but who nonetheless have virtually no place in the labor market.

Mark Warshawsky, a Trump-appointed Social Security commissioner for retirement and disability policy, argued in a 2015 paper he co-authored that “the grid’s guidelines make it easier to award SSDI benefits to middle-aged and older workers, unskilled workers, and non-English-speakers, and should be eliminated and replaced with a simpler, fairer, and more uniform system for determining eligibility.”

In a formal comment letter this week, the National Organization of Social Security Claimants’ Representatives cited research showing that most people whose benefits are terminated do not go on to earn much money in the ensuing five years because they are too disabled. The letter also noted that the administration itself admitted it could not quantify any beneficial employment effects.

“The proposed rule relies on mere guesses or wishes to justify a change that evidence shows to be harmful,” NOSSCR director Barbara Silverstone wrote. “This is not just arbitrary and capricious, but callous and malicious.”

The Social Security Administration did not respond to a request for comment. The White House declined to comment.