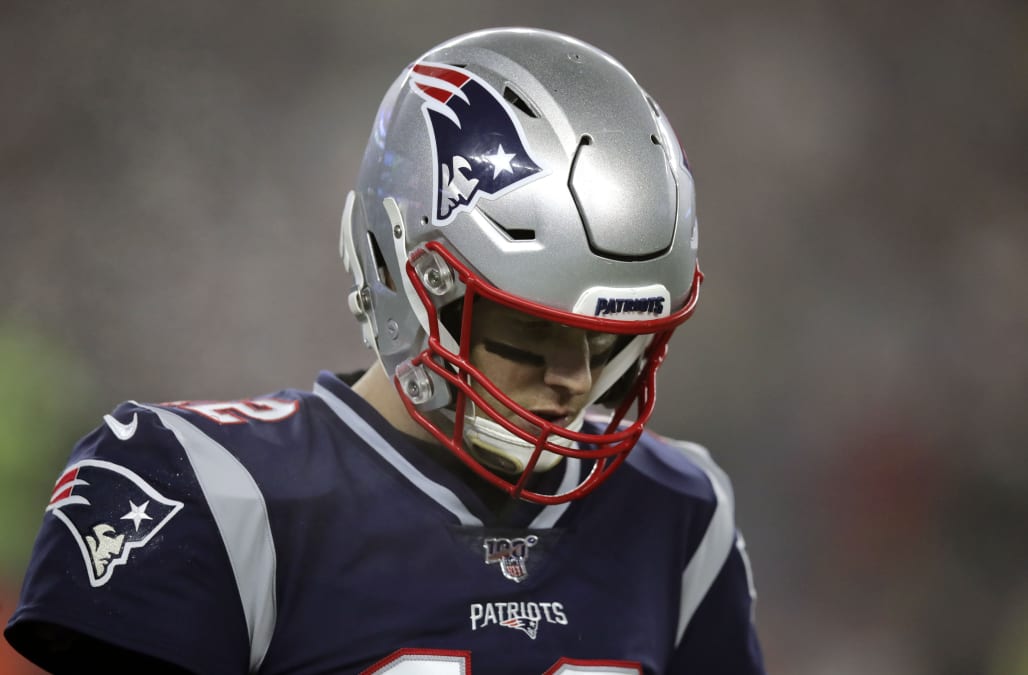 Never say never, but there have been no signs that the New England Patriots quarterback is walking away after this season, which ended for him and his team with a wild-card round loss to the Tennessee Titans. Brady’s Instagram post on Wednesday, in which he had a thoughtful thank you to Patriots fans to wrap up the season, included another indication he plans to play at age 43.

There was no indication about whether his next season will be in New England or not. Nobody seems to know, not even Brady.

Tom Brady has ‘more to prove’

When Brady posted to his nearly seven million followers, it was worth checking quick if it was a retirement announcement, or a goodbye to Patriots fans.

It was neither. The post wrapped up with “I know I still have more to prove.”

So no big proclamation or announcement from Brady a few days after his season ended. But still, a worthwhile message.

Will Brady be back with Patriots?

Nobody in NFL history has won more than Brady. He has six Super Bowl rings, a record.

So maybe it’s easier for him to be reflective and acknowledge that not every season will end with a win. But it’s also true. Every team wants to win but the NFL is a highly competitive world. It’s not like the Patriots were a failure this season.

But Brady is competitive and will want to finish next season with another Super Bowl. Whether that quest will be with the Patriots seems to be the only unanswered question.