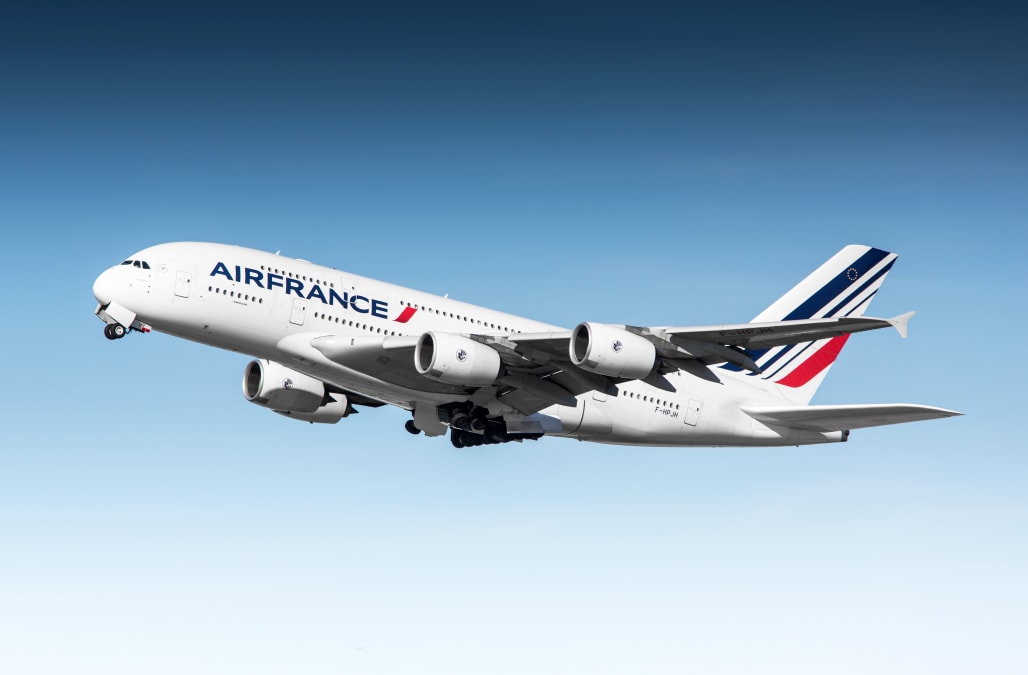 Air France confirmed that "the lifeless body of a stowaway" was discovered at Charles de Gaulle Airport on Wednesday.

The body was found in the landing gear of an aircraft that landed in Paris after a flight from the Ivory Coast in West Africa, the airline reported.

"Air France confirms that the lifeless body of a stowaway was found in the landing gear compartment of the aircraft operating flight AF703 from Abidjan to Paris-Charles de Gaulle on 7 January 2020," Air France said on Twitter.

Air France added that it expresses its "deepest sympathy and compassion at this human tragedy."

A source in the office of the local prosecutor leading the investigation told NBC News she was not aware of the stowaway's age or identity. An investigation into the incident is underway.