Squirrel wrecks new home of family on vacation: 'We thought we were robbed' 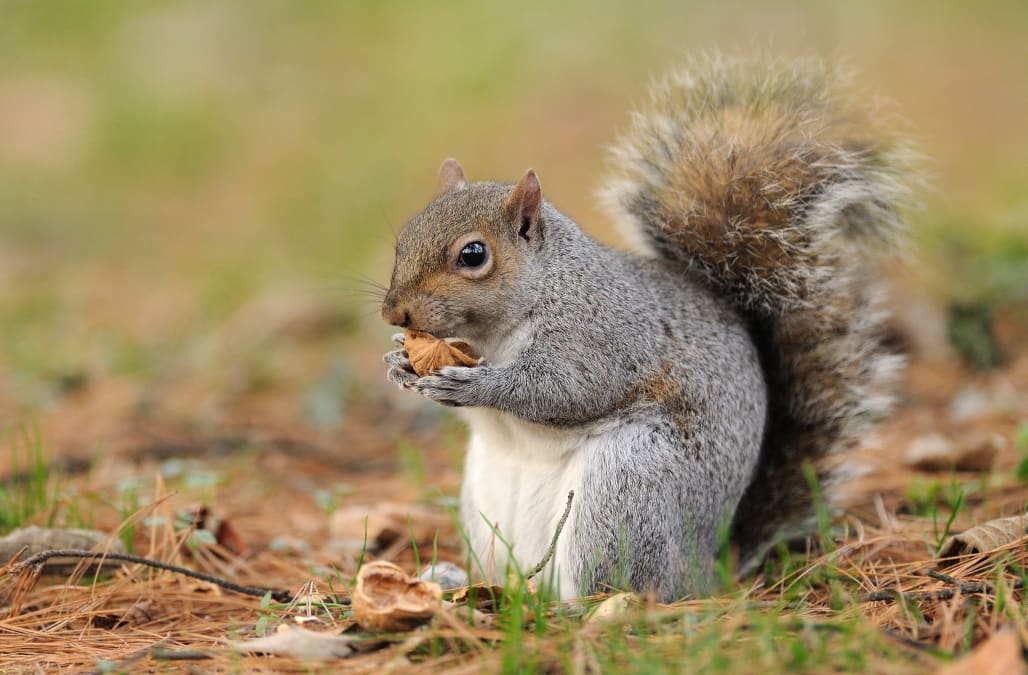 An Atlanta couple came home from vacation after the holidays to find that their home had been destroyed by an unlikely suspect.

Kari and Dustin Drees, along with their 9-month-old daughter, just moved into their first house last month in Atlanta. Soon after, they went on vacation to California, NBC News reported.

When the family arrived back home on Jan. 1, they were greeted by a home in shambles, with at least $15,000 in damages that the couple's insurance company said they won't cover.

The couple's home was covered with wood chips, chimney soot and waste from a small animal. Their baseboards, window frames and door frames were chewed up, and there was significant damage to their couch.

"We initially thought we had been robbed, but then we started looking around," Dustin told NBC News. "The TV was still there. A gift card that was left out was still there. Nothing was taken. Maybe someone had broken in and our stuff wasn't interesting to them?"

Eventually, the couple figured out that the "obscene amount of damage" hadn't been done by a human, but a squirrel. The animal, who the Drees believes got in the house through the chimney, revealed itself after it jumped out of the couch and tried to escape through the chimney. A pest control service captured the rodent and took it away.

"It seems like he was trying to make his way out of the house," Kari told WSB-TV. "So, he started chewing every window, every door just trying to get out."

"We're stressed at first, but we were like, 'This is why you have homeowner's insurance. It's in situations like this'... and so we weren't too stressed," Kari told WXIA.

But, the couple's insurance company, Mercury Insurance, said "damage done to a property by birds, vermin, rodents and insects is not covered," which is "explicitly stated in the contract," the company said in a statement to NBC News.

Kari even took to Twitter to plead with the company to "please help." Mercury Insurance will only pay for the family to stay in a hotel for two weeks "while their home is professionally cleaned," but not for any of the $15,000 worth of cleaning and repairs.

@MercuryIns My family came back from Christmas vacation and were devastated to see our house trashed. We thought we were robbed, but turns out a squirrel came down our chimney and caused an obscene amount of damage. We were told y’all wouldn’t cover anything, please help us!

"You would think insurance would cover you for something like this," Kari told WSB-TV. "Insurance is supposed to provide a sense of security and it’s turning into it’s not providing that sense of security."

More from Aol.com:
Clip of passenger's 'mind-boggling' behavior on flight goes viral on Instagram
Ring doorbell footage raises 'alien abduction' theories: 'I can't talk about it'
Fleets of drones spotted in Colorado and Nebraska: 'They're obviously looking for something'