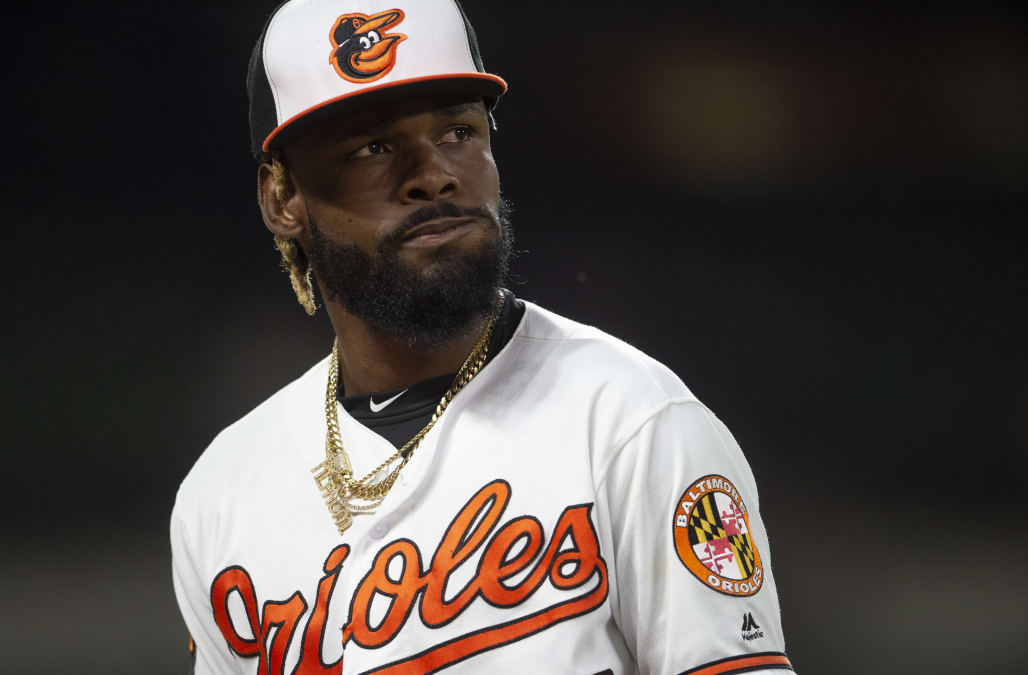 Baltimore Orioles reliever Miguel Castro is lucky to be alive after he was robbed at gunpoint in the Dominican Republic.

The 25-year-old Castro detailed the incident on his Instagram page. Castro said he was robbed of his jewelry, but things could have been much worse. The robbers apparently tried to shoot Castro during the attempt, but their gun jammed.

Castro’s agency — Ballengee Group — released a statement saying Castro is safe, and feels “extremely blessed” to have gotten out of the situation unscathed.

Miguel Castro’s agents at @BallengeeGroup provided this statement: “Miguel is safe. He is shaken. He feels extremely blessed and fortunate to still be alive and thanks everyone for their support. He will continue to support his country and use his platform to be a role model.” https://t.co/eJcShlj3P7

Castro has been a mainstay in the Orioles’ bullpen the past three seasons. Since 2017, Castro has a 4.06 ERA over 226 innings.