Dr. Drew says he's considering running for Congress: 'I feel like I have to do something' 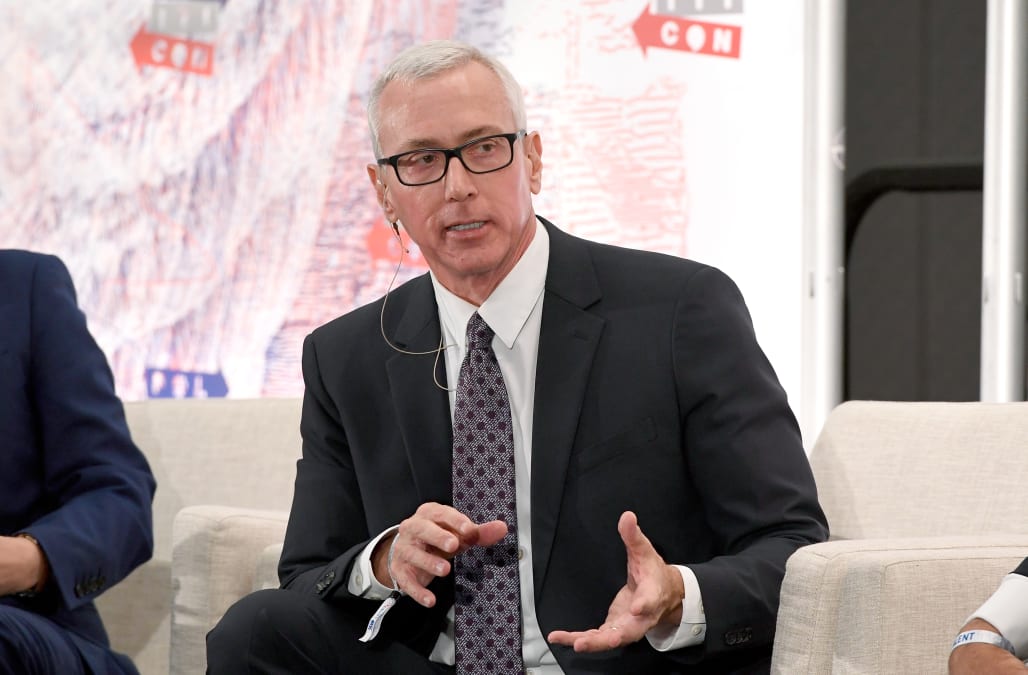 Dr. Drew Pinsky revealed that he has been "ruminating" a congressional run in California for Rep. Adam Schiff's seat.

In an interview with The Hill, the celebrity doctor said while driving through Southern California, he was "morally moved where I feel like I have to do something."

"We have people literally dying in our streets," he said, adding that he believes the Los Angeles County and the statewide government is "not functioning."

The impeachment proceedings against President Trump made Pinsky consider a run even further because "Congress is tied up and we’re dying out here in California." Pinsky has lived in House Intelligence Committee Chairman Schiff’s district for 20 years and if he did run, he would run against the 10-term lawmaker.

"I thought, ‘oh my God, I have to run for that office at least just to get [Schiff] to start participating in the governance of this region,'" he told The Hill.

"Believe me, I don’t want to," he says of a possible run for Congress. "I’d have to change my whole life, and I’m not really prepared to do that just yet."

Although Pensky said he would be a reluctant candidate, he may actually try his hand at politics in a few years.

"The fact that I keep thinking about it tells me how profound the problems are," he said. "That I feel obliged to maybe turn my life upside down just to get things governed out here."

More from Aol.com:
Sources: Secretary of State Pompeo won't run for Senate
Congressman defends posting fake Obama photo: 'No one said this wasn't photoshopped'
Alexandria Ocasio-Cortez says she is 'one of the most hated people in America'