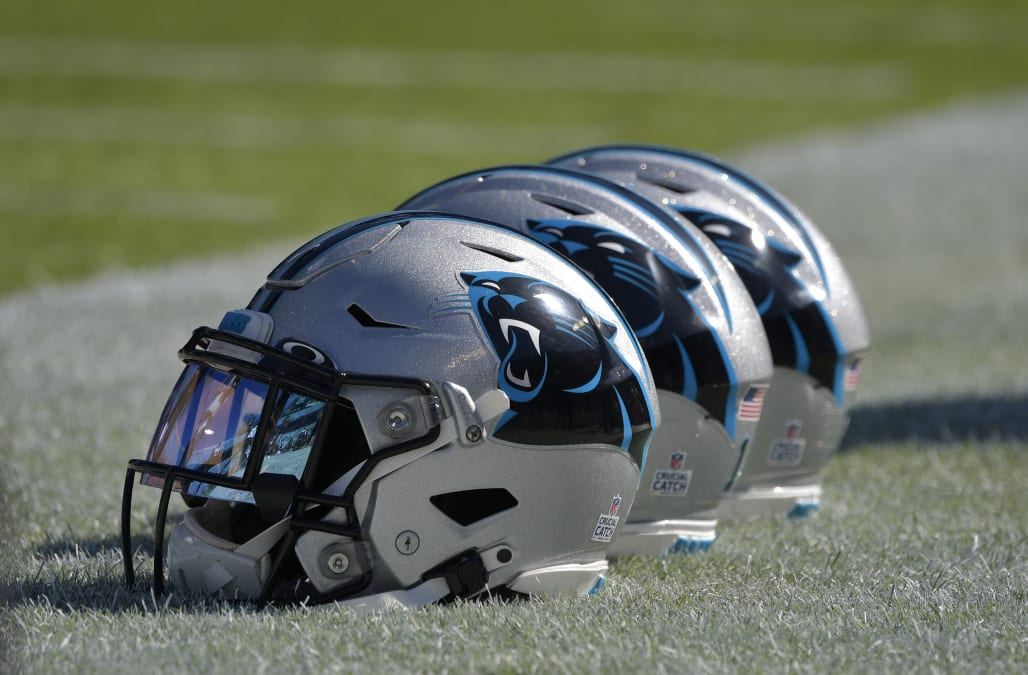 Baylor coach Matt Rhule is finalizing a deal to become the next coach of the Carolina Panthers, sources told Yahoo Sports.

Rhule emerged as one of the most coveted coaches in the NFL in the past few seasons, and chose the Panthers over significant interest from the New York Giants and other teams.

Rhule led Baylor on one of the most impressive turnarounds in recent college football history. The Bears went 11-3 this season after going 1-11 in Rhule’s first season in 2017. Rhule led Temple to back-to-back 10-win seasons in 2015 and 2016, establishing himself as one of the top pro-style coaches in the collegiate ranks.

Rhule has one season of NFL experience, coming from his time as an assistant offensive line coach for the New York Giants in 2012. He took the Temple head coaching job from there.

He replaces Ron Rivera, who went 76-63 over nine years with the franchise.

Rhule had received significant NFL interest the last three seasons, which, in part, led to a contract extension at Baylor that put him among the sport’s highest-paid coaches. Rhule received interest from the Jets and other NFL franchises last year and interviewed with the Colts after his 1-11 season at Baylor.