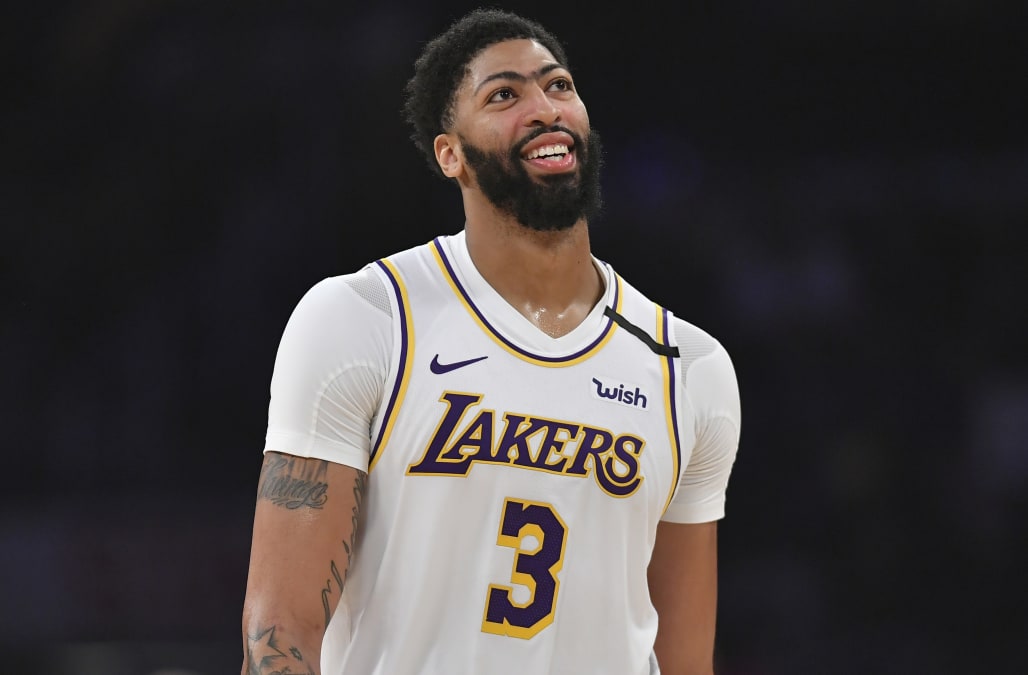 LOS ANGELES — The Lakers offered their star forward Anthony Davis a four-year, $146 million max extension on Tuesday, but they were informed that he will be bypassing an in-season extension in favor of entering unrestricted free agency in July, league sources told Yahoo Sports.

The decision was made out of salary-cap implications and because Davis wants to solely focus on this season, sources said.

Davis holds a $28.7 million player option for the 2020-21 season that he is expected to decline in order to hit the open market, sources said.

Davis’ agent, Rich Paul, delivered the news to Lakers’ the front office after the team’s shootaround in preparation for Tuesday night’s game against the New York Knicks, sources said.

No one within league circles anticipates Davis leaving the Lakers after one season.

Davis waived his no-trade clause to complete the blockbuster deal that sent him to L.A. from New Orleans last summer, and in doing so, he was restricted from signing an extension for six months.

Jan. 7 is the day the restriction is removed.

Now, the six-time All-Star will be eligible to receive a five-year, $202 million max contract in the summer.

As the overwhelming early favorite for the NBA Defensive Player of the Year Award, Davis has helped the Lakers to a 29-7 start, which places them atop the Western Conference.

His presence has catapulted the franchise to instant championship contender status. With his contract situation a little more clear now, all that’s left is the pursuit of a title down.