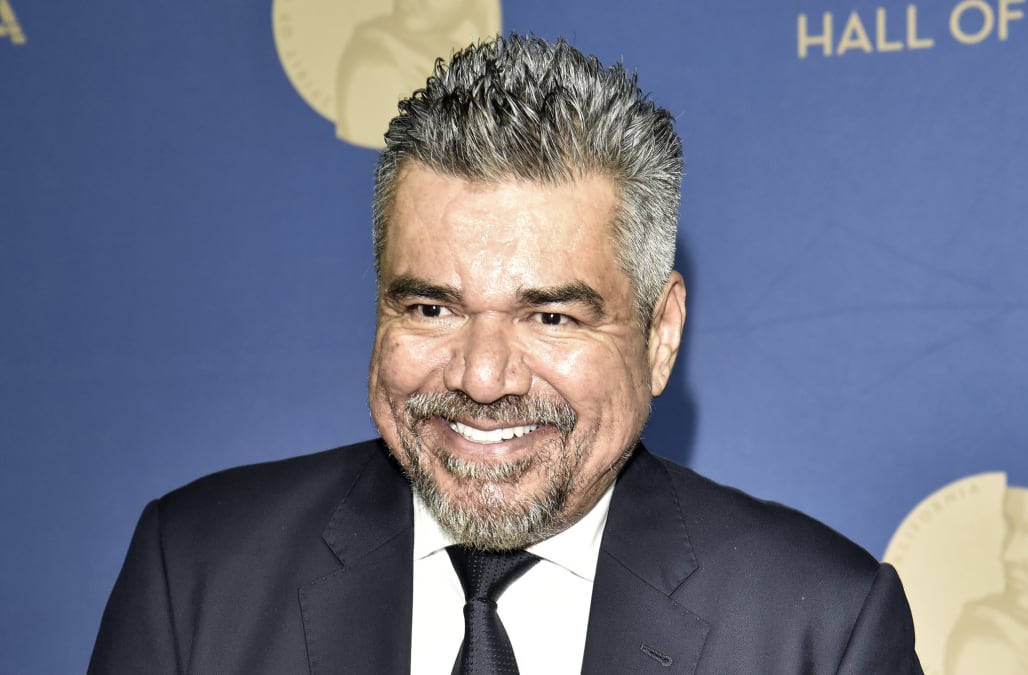 The law enforcement agency charged with protecting President Trump is looking into a controversial Instagram comment the comedian made regarding a rumored bounty on the commander in chief.

“The Secret Service is aware of the Tweet made by Mr. Lopez,” the agency said in a statement. "The Secret Service takes all threats against the President and or any of our protectees seriously, and as a matter of practice, we do not comment on matters involving protective intelligence.”

Lopez, 58, commented on a post by the account Chicano World Star that referenced an unsubstantiated claim that Iran placed an $80 million bounty on Trump after Qassem Soleimani, the head of Iran’s Quds military force, was killed Friday by a U.S. airstrike.

“We’ll do it for half,” Lopez commented on the post.

17 PHOTOS
George Lopez out and about
See Gallery

A rep for Lopez told the Daily News that the comedian’s comment was “a joke.”

Lopez’s Instagram remark quickly garnered criticism on social media, including from Ryan Fournier, co-chairman of Students for Trump, who tweeted, “George Lopez just said he’d assassinate President Trump for half of the $80 million dollar bounty. @SecretService should take a look at this.”

Others defended Lopez, including comic Chris D’Elia, who tweeted to Fournier, “George Lopez is a really big comedian maybe you’re not aware.”

The Secret Service did not go into further detail, but TMZ reports that the agency could send agents to speak with the comic.

The alleged bounty was reportedly first referenced by an unidentified eulogist at Soleimani’s funeral procession.

"We are 80 million Iranians, if each one of us puts aside one American dollar, we will have 80 million American dollars, and we will reward anyone who brings us [Trump]’s head with that amount,” the speaker said, according to Al Arabiya.