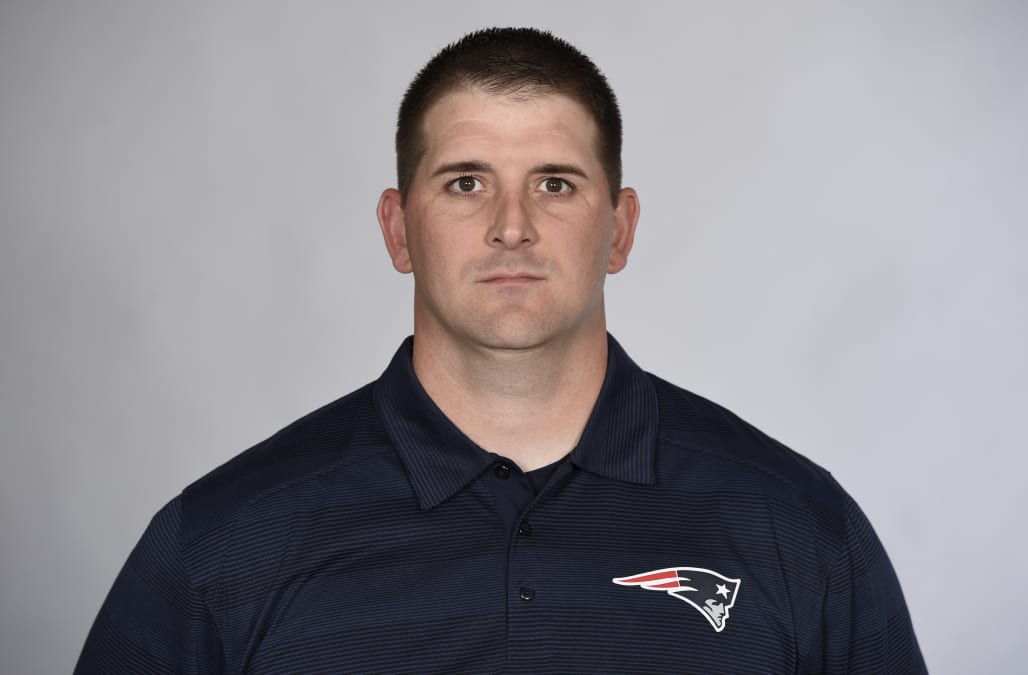 The New York Giants have found their next coach. The team is reportedly finalizing a deal with New England Patriots wide receiver coach Joe Judge, according to ESPN’s Adam Schefter.

The news comes shortly after Matt Rhule — believed to be one of the Giants’ top targets — opted to join the Carolina Panthers. While it looks like the Giants panicked after losing out on Rhule, that’s not the case, according to Schefter.

New York Giants are finalizing a deal to make Patriots’ wide receivers coach Joe Judge their next head coach, league sources tell ESPN. Deal was in the works as of last night, which is another reason Matt Rhule took the Panthers’ HC job.

The Giants were reportedly working on a deal with Judge on Monday night. Rhule reportedly called the Giants to see if the team would match the Panthers’ offer, but the team declined, according to NFL Network’s Ian Rapoport.

Rhule is expected to sign a seven-year, $60 million deal with Carolina. Details regarding Judge’s contract with the Giants have not been released at this time.

The 38-year-old Judge joined the Patriots as a special teams assistant in 2012. In 2014, Judge was promoted to special teams coordinator. Prior to the 2019 season, Judge was named the team’s wide receivers coach.

With the Giants, Judge will be tasked with building an offense around Daniel Jones and Saquon Barkley. Judge will reportedly bring in former Dallas Cowboys coach Jason Garrett to interview to be the team’s offensive coordinator, according to Ed Werder.

Judge will also be responsible for turning around a defense that was horrible against the pass in 2019.

While neither task will be easy, the Giants should get at least one significant boost in the offseason. After going 4-12, the team owns the No. 4 overall pick in the 2020 NFL draft.