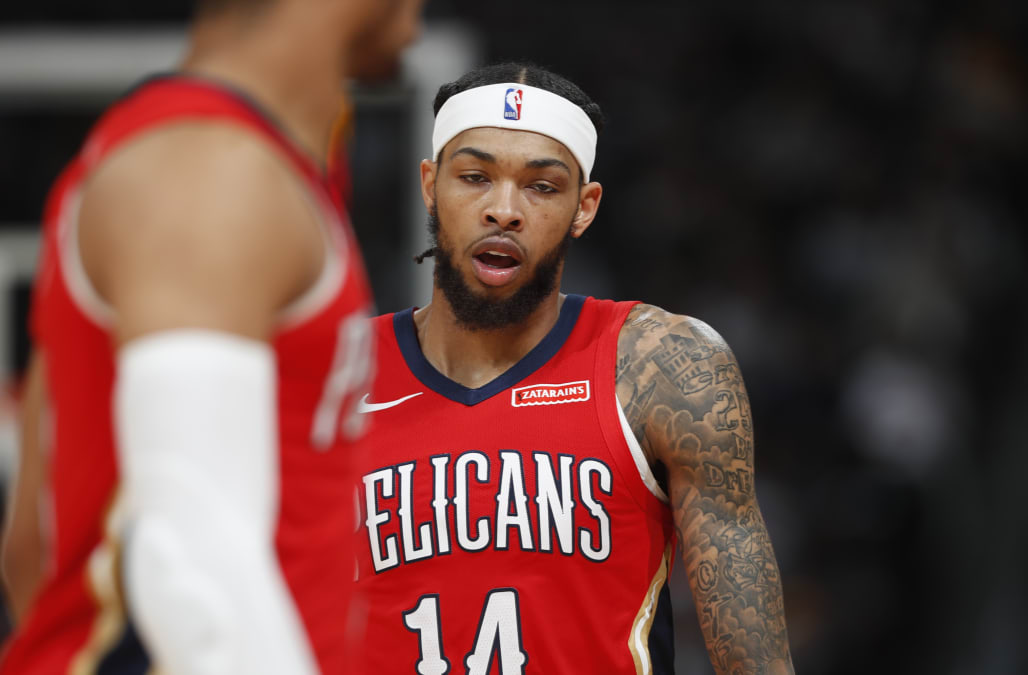 Fans in New Orleans were furious when officials missed a critical call on the final play of a loss.

No, this isn’t a recap of Sunday’s Saints playoff loss to the Minnesota Vikings.

The Pelicans, riding a streak of five wins in six games after an atrocious start to the season found themselves trailing 128-126 in the final seconds when Brandon Ingram grabbed a rebound off a missed Bojan Bogdanovic 3-pointer.

The Pelicans forward ran the length of the floor where he was greeted at the basket by two-time Defensive Player of the Year Rudy Gobert. The Jazz center put both hands up to challenge the layup and appeared to make contact with Ingram as he released the ball.

Time ran out, and Jazz players left the floor for the victorious locker room.

Replay or no replay?

Pelicans players remained, and officials checked the monitor. But they weren’t implementing the NBA’s new replay review system. They were checking to see if time remained on the clock.

Referee Kane Fitzgerald explained the final seconds from the officials perspective to a pool reporter.

“On the last play, we saw the drive to the basket by Ingram, and we felt during live play that Rudy played legal defense,” Fitzgerald said.

And about that replay?

“The review was to to make sure there wasn’t a clock malfunction,” Fitzgerald said. “After review there was none. That made the game over.”

When that decision was made, boos rained down from the Smoothie King Center crowd that had watched the replay and saw that Gobert clearly swiped Ingram on his arm before he released the ball.

But as TV announcers thought that officials were reviewing for a foul, they missed a key component of the challenge/replay process. Only called fouls and violations can be reviewed.

Non-calls aren’t subject to review. From the NBA’s rules regarding coach’s challenges:

Officials did not call Gobert for a foul, therefore there was no means to correct their mistake. Even if there was, there’s no telling what the standard is for overturning a play in a system that appears to be as flawed as the NFL’s.

The league’s mandate that “clear and conclusive visual evidence” will overturn a call has not been consistent this season.

The NBA has a system that allows officials to correct some mistakes but not others instead of one that allow for officials the chance to just get things right.

It’s infuriating to fans, players and coaches who find themselves on the wrong end of things.