Man claims he was fired for complaining about company's holiday gifts: 'I felt really disrespected' 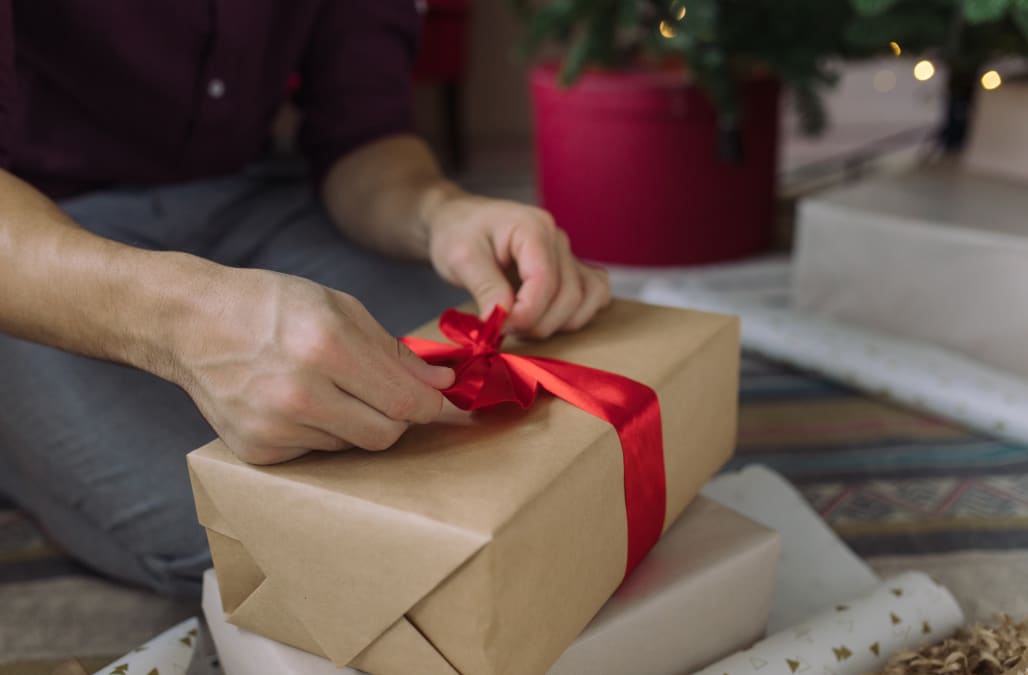 A man claims he was fired from a job he'd held for six years after his employer discovered a series of tweets in which he slammed the company's holiday gifts.

Hussien Mehaidli, who lives in Canada, was a general manager for the U.S.-based construction wholesale company Fastenal, CTV News reports. Mehaidli told the outlet that Fastenal typically gave him and his coworkers a box of treats — including cookies, M&Ms and beef jerky —as a yearly Christmas present.

This year was much different, however. Instead of numerous snacks and holiday goodies, the 27-year-old said his company gave out a single bottle of $6 barbecue sauce and a wooden barbecue scraper. Mehaidli said he was surprised by the gift, which felt both stingy and unseasonal.

"I work really hard. We get pushed really hard to reach our sales goals," he told CTW News. "I felt I gave this company so much and I felt really disrespected when I was given barbecue sauce as a holiday gift."

After receiving the gift, Mehaidli took his frustrations to his personal Twitter account, where he shared photos of the sauce and complained about his company.

"What kind of multibillion-dollar company gifts it's (sic) Canadian employees barbecue sauce as a holiday gift? Yet the USA employees stuff their face with an actual holiday gift box!" he wrote in a now-deleted tweet.

The 27-year-old went on to complain about a letter from Fastenal's CEO. Enclosed in the gift, the message reportedly called for employees to "share something" from their "holiday box."

"SHARE WHAT ?? !! MY BARBECUE SAUCE?? To every Canadian Fastenal employee I am sorry we all had to go through this," Mehaidli tweeted.

Mehaidli now believes those complaints found their way to his bosses, as he received a phone call from his manager the following day, confronting him over the tweets. He immediately deleted his tweets, but says he was fired less than two weeks later for violating the company's "standards of conduct policy."

He told CTV News he was fired on Dec. 30 — just days before the new year — and was not offered any severance.

"Christmas just came by. There are bills to be paid, my visa bill. Money is an issue," Mehaidli said. "I’m a very heavy believer in God and everything happens for a reason, but I believe I was done very, very dirty."

Meanwhile, Get Sauced, the company behind the now-controversial $6 gift, wrote a Facebook post on Saturday stating that they had nothing to do with Mehaidli's firing.

"We just want to let everyone know that we had nothing to do with the firing of the gentleman involved and we wish the best outcome for everyone involved," the post read. "We just made the delicious BBQ sauce for this great giveaway."