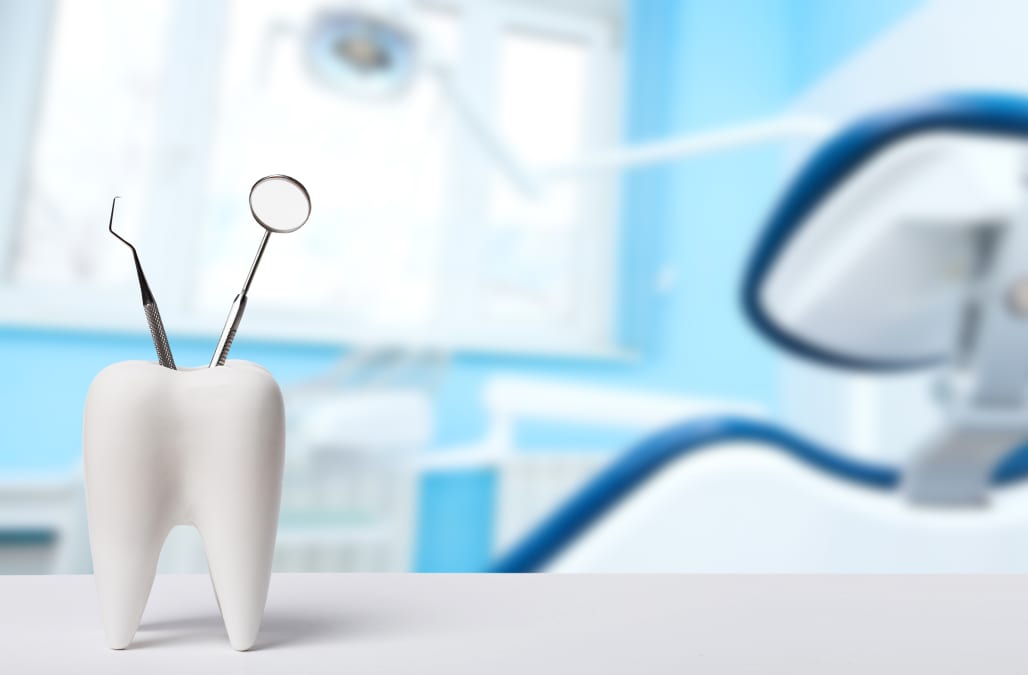 A Las Vegas dentist allegedly set a 5-year-old girl’s mouth on fire while she underwent a routine dental procedure, according to a lawsuit obtained by The Las Vegas Review-Journal.

The incident happened about a year ago when the girl's parents took her to Just For Kids Dentistry & Orthodontics, which the lawsuit said is owned by Deep Karan Dhillon, to have multiple crowns placed on her teeth.

During the visit, Dhillon used a tool known as a diamond bur to smooth the girl's teeth while she was under anesthetics. The tool emitted a spark that "caused the throat pack in (the girl’s) mouth to ignite and produce a fire," according to the lawsuit.

The 5-year-old was then rushed to the hospital, where she stayed for four days with burns to her palate and lower lip. The complaint further alleges that the girl suffered burns to her epiglottis, throat, tongue, mouth, lips "and other surrounding areas." Some of the injuries "may be permanent and disabling," the lawsuit said.

Dhillon "fell below the minimally acceptable standard of dental care," resulting in "disabilities, disfigurement, pain and suffering, future surgical procedures, and loss of enjoyment of life," the complaint said.

Dhillon told The Las Vegas Review-Journal that he wasn't aware of the lawsuit and declined to comment.

More from Aol.com:
College professor left colleague 'lying in a pool of blood' in case of unrequited love
Alabama woman who texted 'I feel in trouble' before disappearing found dead, police say
Prison inmate captured after 40 years on the run