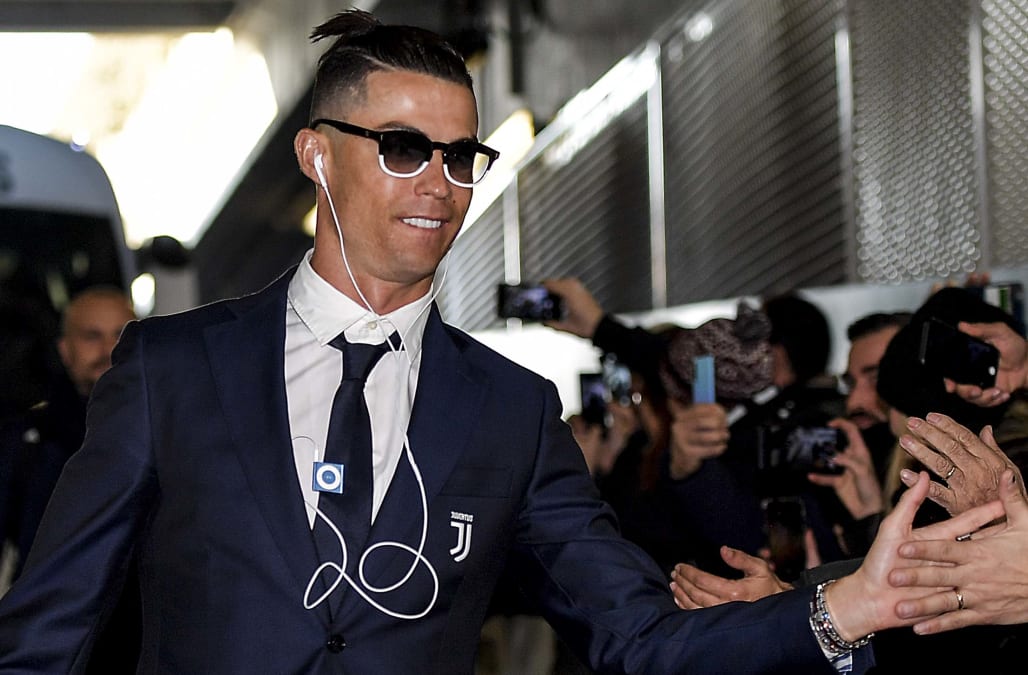 If you're trying to stay atop the ever-changing trends in tech, it may be time to pull out some boxes from the attic.

Just weeks after Bella Hadid deemed Apple's AirPods obsolete, international soccer superstar Cristiano Ronaldo was spotted with a throwback accessory of his own.

The stylish 34-year-old was photographed while interacting with fans as he arrived at Allianz Stadium ahead of Juventus' Serie A match against Cagliari on Monday. It wasn't Ronaldo's cool blue suit or sleek eyewear that had everyone talking, though — it was the itty-bitty iPod Shuffle clipped to his tie that really raised eyebrows. 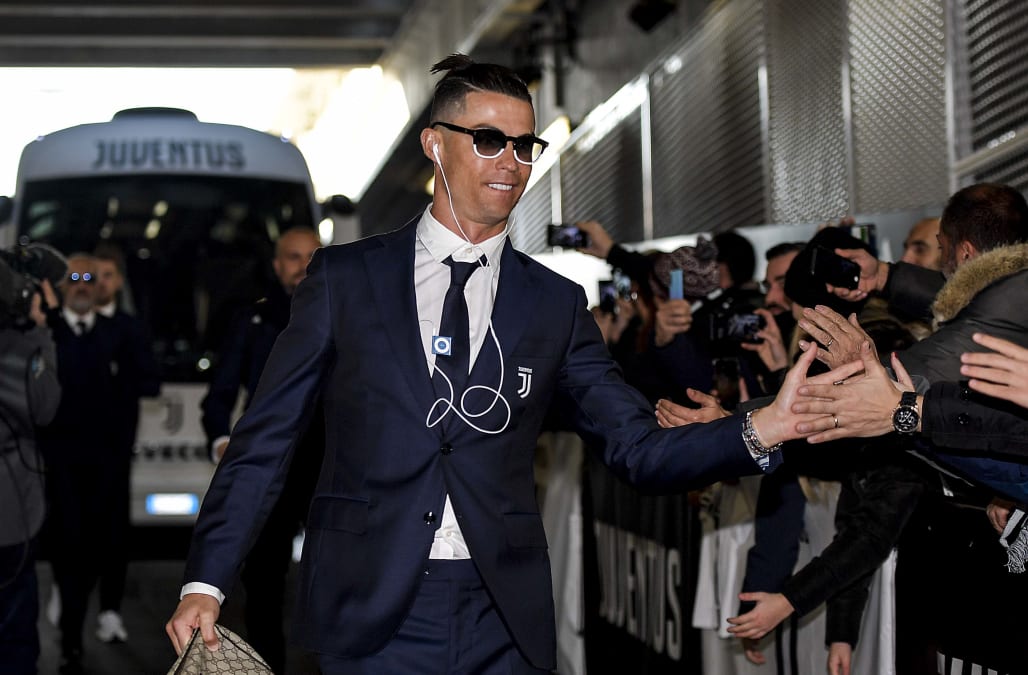 Bleacher Report's main Twitter account, as well as its soccer-specific page, both tweeted out an image by photographer Daniele Badolato that showed Ronaldo listening to his iPod shuffle via wired earbuds — and, as per usual, the replies to both posts were ripe with jokes from fans.

I knew i didn’t need airpods

Lowkey a smooth look with it clipped on the tie

When you spend 400 grand on a watch, I think it's good to go cheap for a day.

Now that I think about it, and IPod shuffle with Bluetooth would be pretty dope

Is he having a mid life crisis

According to TMZ, Apple stopped updating the iPod Shuffle back in 2010 and fully discontinued its creation in 2017 after iPhones largely took over the music storage and streaming industry.

Whatever Ronaldo was listening to on the ancient artifact seemed to work, though. He scored a hat trick in the match, which Juventus won 4-0.