2 kids shot by driver after throwing snowballs at cars: 'There was blood everywhere' 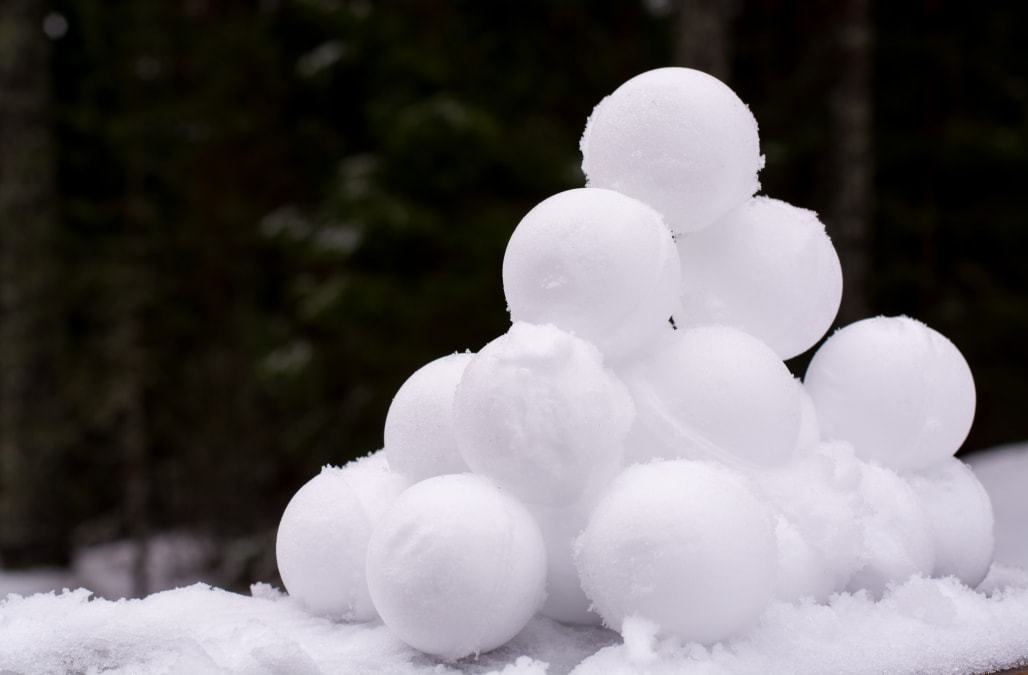 A 12-year-old girl and a 13-year-old boy were shot after throwing snowballs at passing cars in Milwaukee, the city's Police said on Twitter.

A group of kids was playing in the snow Saturday and hurling snowballs at passing vehicles when they struck a white Toyota. The driver of the car fired shots into the group and struck the two children, police said.

Preliminary investigation indicates both victims were with a group of juveniles throwing snowballs at cars passing by. One of the snowballs struck a white Toyota, no further description, and the driver of the auto fired shots into the group of kids striking the two victims.

A manhunt is underway for the driver, who left the scene.

Police found the two victims just minutes apart. Officers applied first aid to the victims, who are being treated at a nearby hospital. Both of their injuries were non-life-threatening.

"I was on the ground praying for her and I went the house and got my oil and throw the oil on her," one neighbor told WPVI. "There was blood everywhere."

Other neighbors, who told WPVI that this isn't the first time shots have been fired near their homes, said they may be looking to move.

"Do you really need to shoot somebody because they threw a snowball?" another neighbor told the outlet. "For something so stupid. I mean, a snowball? I feel like my children should be able to go outside and play."

More from Aol.com:
College professor left colleague 'lying in a pool of blood' in case of unrequited love
Alabama woman who texted 'I feel in trouble' before disappearing found dead, police say
Prison inmate captured after 40 years on the run