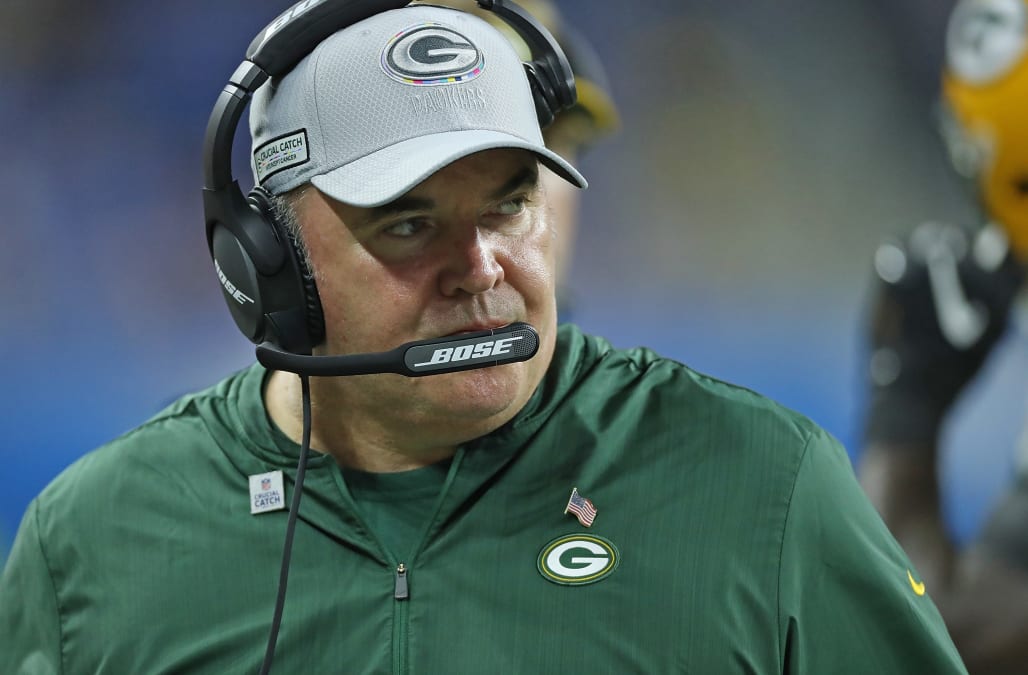 Dallas Cowboys owner Jerry Jones desperately wants another Super Bowl ring, so he got a coach who already has one.

Mike McCarthy, the longtime coach of the Green Bay Packers before he was fired during the 2018 season, will take over for Jason Garrett according to Fox Sports’ Jay Glazer. McCarthy had talked to the Cowboys last week. NFL Media’s Tom Pelissero said McCarthy told him Monday morning he was the Cowboys’ new coach.

The Cowboys didn’t officially announce that Garrett wouldn’t return as head coach until Sunday evening. By Monday morning, their search was over.

Mike McCarthy has had success

The hiring of McCarthy is one that will be debated in Dallas.

Of course, there’s an endless debate about whether he or Aaron Rodgers was more responsible for that run. McCarthy’s offensive scheme seemed to get stale near the end of his time with the Packers. In Green Bay’s first season after firing McCarthy, the Packers went 13-3 and won the NFC North.

But it seemed Jones’ top priority was finding a coach who had experience, and McCarthy has plenty of that. And a title, too.

A lot of pressure awaits McCarthy.

Garrett posted one losing season as Cowboys coach, but his job security was a constant topic of conversation because he didn’t have playoff success. The Cowboys have not been to a conference championship game in more than 20 years. They have a roster full of talent, though there are questions about the futures of quarterback Dak Prescott and receiver Amari Cooper.

McCarthy spent a year away from the NFL. Stories about him said he was revamping his approach to everything, including his offense. McCarthy, 56, is from Pittsburgh and likes tough football with the running game as a foundation. That could play well in Dallas.

It’s not like McCarthy isn’t used to pressure. Green Bay has a fanbase that is solely focused on football year-round. But it’s different in Dallas. McCarthy could be a legend there if he delivers a Super Bowl title. And if he doesn’t, he’s going to feel the heat very quickly.