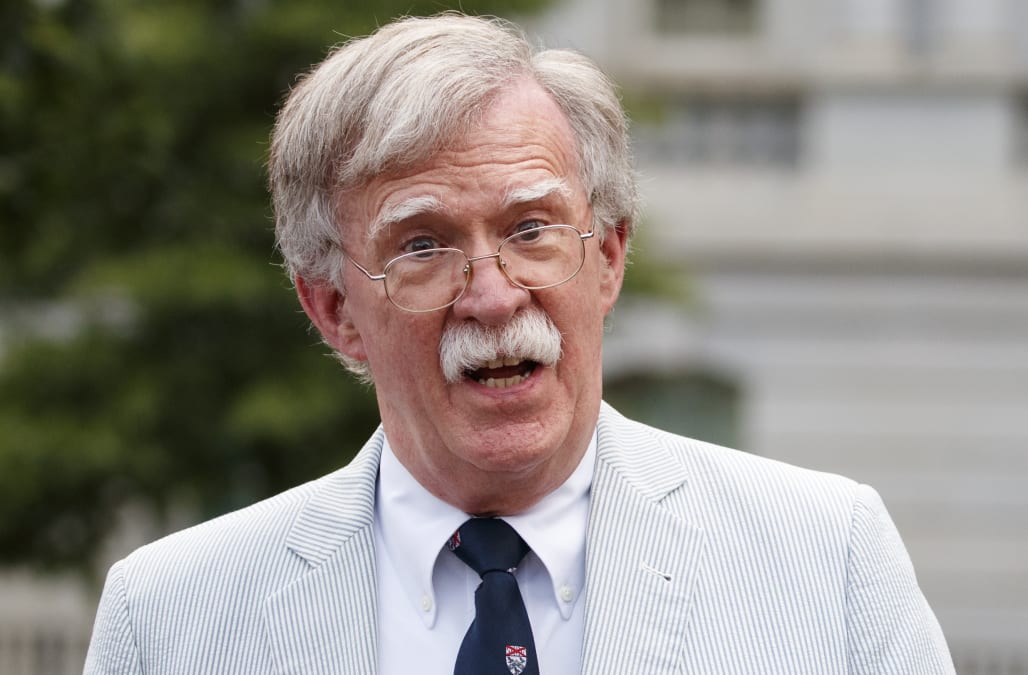 In a statement posted Monday, Bolton writes, "I have concluded that, if the Senate issues a subpoena for my testimony, I am prepared to testify."

Bolton had a front-row seat to the White House’s pressure campaign against Ukraine to investigate the son of Trump’s political rival, Joe Biden, including the decision to withhold military aid from Ukraine. He served as Trump’s national security adviser for more than a year, until his departure in September just a couple of weeks before the Ukraine pressure effort became public.

Bolton has previously said he would not testify before the House Intelligence Committee during its impeachment investigation unless he was subpoenaed and a judge ordered him to defy the White House by appearing before Congress.

But he said in his statement that "the House has concluded its Constitutional responsibility by adopting Articles of Impeachment related to the Ukraine matter. It now falls to the Senate to fulfill its Constitutional obligation to try impeachments, and it does not appear possible that a final judicial resolution of the still-unanswered Constitutional questions can be obtained before the Senate acts."

The House has yet to transmit the two articles of impeachment passed at the end of December to the Senate, where leaders remain deadlocked over the parameters of how the trial would be conducted. One of the primary divisions is over Democratic calls to include new witnesses, such as Bolton.