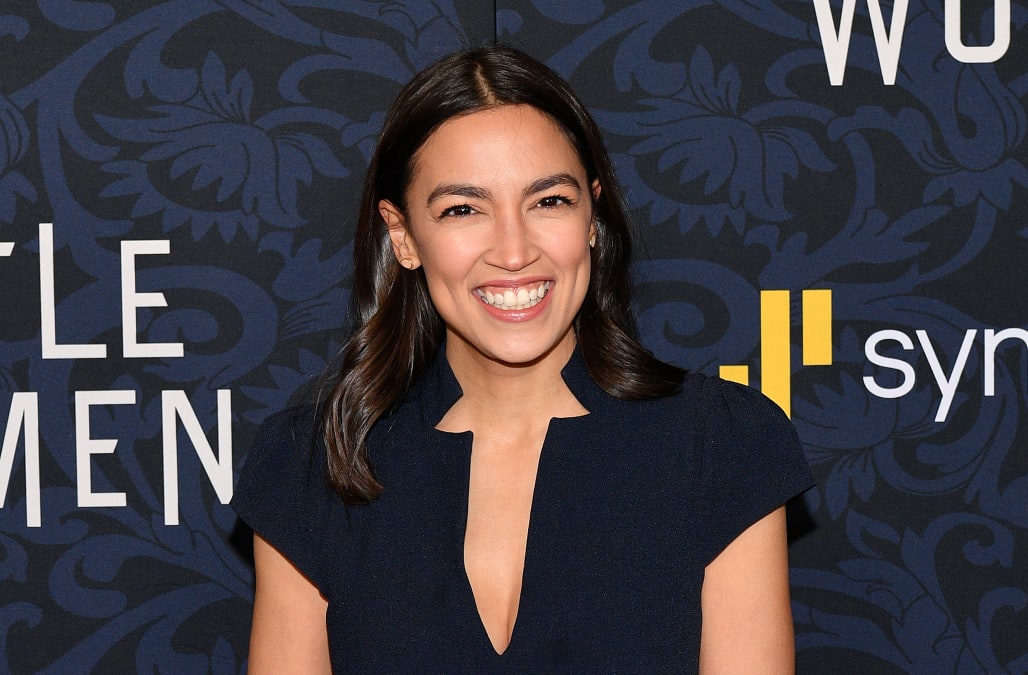 Rep. Alexandria Ocasio-Cortez knows she is a polarizing figure — but that doesn't mean she has plans to change any time soon.

"It's weird," she told New York Magazine in a new profile. "Because I know I am also one of the most hated people in America."

Despite occupying the lowest rung of political power and just starting her political career, the 30-year-old freshman member of Congress has become a cultural sensation. AOC "has emerged as perhaps the most significant political figure in the Democratic Party in the age of Trump," the profile, which was released as enters her second year in Congress, reads.

Ocasio-Cortez rose as a prominent figure when she declared herself the leader of "the squad," which includes herself, Rep. Ilhan Omar, Rep. Ayanna Presley and Rep. Rashida Tlaib. She said she was "terrified" to post an Instagram photo of the group, but she doesn't regret it.

"It felt like the right thing to do, and when you say that people think it’s a form of naïveté and that it’s childish, but I don’t think it was," she said.

Ocasio-Cortez also said she was surprised that her colleagues saw her as an "unseen force" in primaries. She has, however, only made endorsements in two races.

"As a consequence of my victory, many people are inspired to run for office, and in a body where 70 percent of the seats are safe red or safe blue, that de facto means a lot more primaries," she told the magazine. "A lot of members think I’m like a Koch brother."

Some political operators have even speculated that AOC, who has endorsed Sen. Bernie Sanders in the 2020 presidential race, will run for president in 2024 or 2028. However, people close to the 30-year-old said a statewide run, probably for the Senate, in 2022 or 2024 is more likely.

Despite knowing that she is one of the most recognizable women of color in U.S. politics, she said her job is to serve the people.

"Educating the public is a part of this job. The most effective public servants are part of our culture. They are just as fluidly part of the conversation as Lizzo or as this movie that you saw,” she said.