Max Burman and The Associated Press 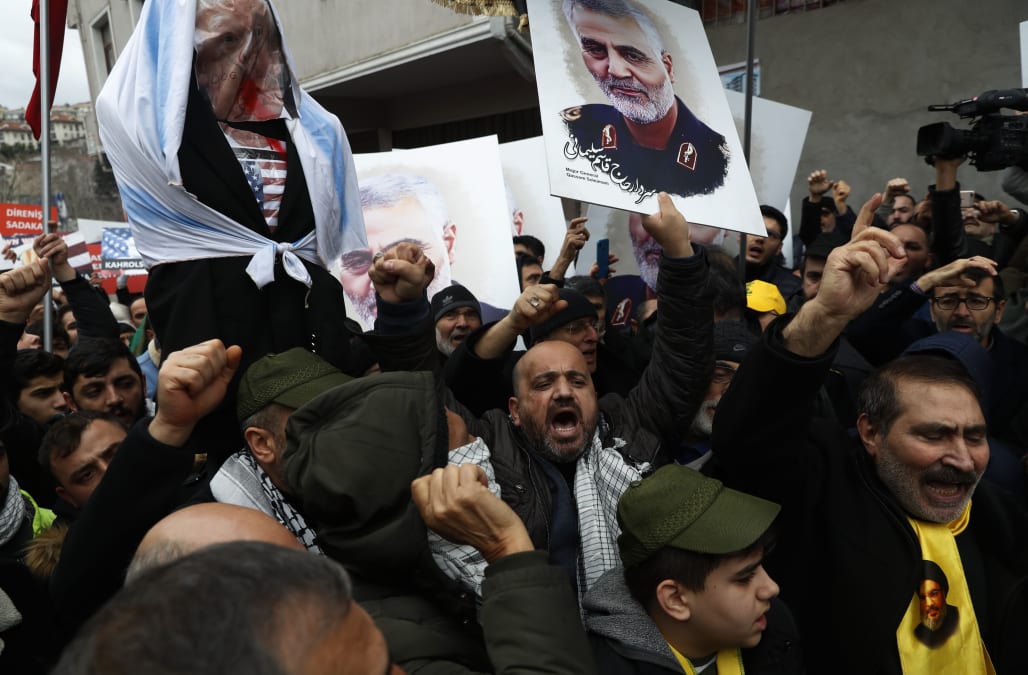 Iran said Sunday that it was ending its commitment to the 2015 nuclear deal with world powers in the wake of the U.S. strike that killed Gen. Qassem Soleimani.

Iran’s state television reported Sunday that it will no longer abide by the limits of the deal, which restricted nuclear development in exchange for the easing of crippling economic sanctions.

The agreement placed limits on Tehran’s uranium enrichment, the amount of stockpiled enriched uranium as well as research and development in its nuclear activities.

America’s European allies have attempted to salvage the deal despite Trump’s decision to withdraw and reimpose sanctions, but Iran has gradually reduced its commitments and now leaves the deal in tatters.

The country’s foreign ministry said earlier Sunday that recent events meant it would take an even bigger step away from the deal than initially planned.

The news came as fallout from the killing of Soleimani, one of Iran’s most powerful military and political figures, stoked growing tensions in the Middle East.

Huge crowds flooded streets in Iran and Iraq this weekend to pay their respects to Soleimani.

As the Islamic Republic welcomed Soleimani’s body home for a grand funeral, its leaders continued to vow revenge for his death.

The president issued new threats late Saturday, saying the U.S. would attack 52 sites important to the country and its culture if Tehran retaliates against Americans or U.S. assets.

This is a developing story, please check back for updates.