USMNT camp in Qatar cancelled amid uncertainty after Soleimani killing 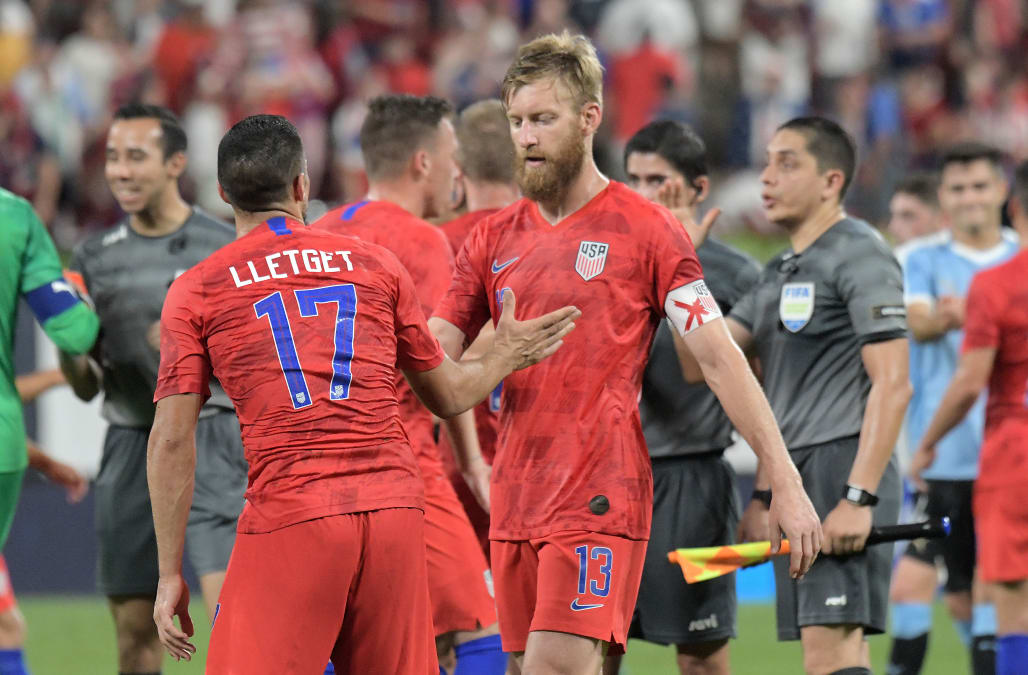 U.S. Soccer has canceled a men’s national team training camp in Qatar two days before it was set to begin “due to the developing situation in the region” – also known as safety concerns following the killing Iranian general Qasem Soleimani.

There is no specific threat against Americans traveling to Qatar. But the uncertainty of the situation led U.S. Soccer officials to decide, wisely, against taking any risk.

The USMNT will instead hold its annual January camp in Bradenton, Florida, starting Monday, Jan. 6.

The team had planned to train at the Aspire Academy in Doha, Qatar, from Jan. 5-25. A roster of 23 U.S.-based players and two European-based players was scheduled to arrive in the coming days for three weeks of training and multiple closed-door scrimmages, including one against Red Bull Salzburg and its American coach, Jesse Marsch.

Multiple sources told Yahoo Sports that several staffers had already traveled to Qatar, and are now scheduled to fly home. The team’s large assortment of gear had also already been shipped to the tiny Gulf state, sources said, and will need to be returned to the United States.

As a result, the camp will start one day later than originally planned. At its conclusion, the USMNT will travel west to Carson, California, for a friendly against Costa Rica on Feb. 1.

The origins of the Qatar camp

U.S. Soccer hatched the Qatar plan on the premise that it would allow players and coaches to familiarize themselves with the Arab nation three years before it is set to host the 2022 World Cup.

The plan provoked criticism from fans and media, who cited Qatar’s awful human rights record and its use of sport to obscure its wrongs, present a clean image to the world and legitimize itself geopolitically. Plus, it is unlikely that more than 10 of the 25 players slated for the upcoming camp ultimately make the 2022 World Cup roster.

U.S. Soccer sporting director Earnie Stewart was asked in December whether any players had expressed concerns about training in Qatar. “Not at the moment,” he said. “There’s gonna be a World Cup there three years from now, and we’re gonna be there. So we look at it from a sports performance standpoint. How can we best perform in 2022? And we wanted to go to Qatar, to be in the circumstances, know what it is about. Because in 2022, we know we’re gonna be there.”

In its statement on Friday, U.S. Soccer said: “We are working with the Qatar Football Association to find an opportunity in the near future for our team to experience Qatar's world-class facilities and hospitality.”