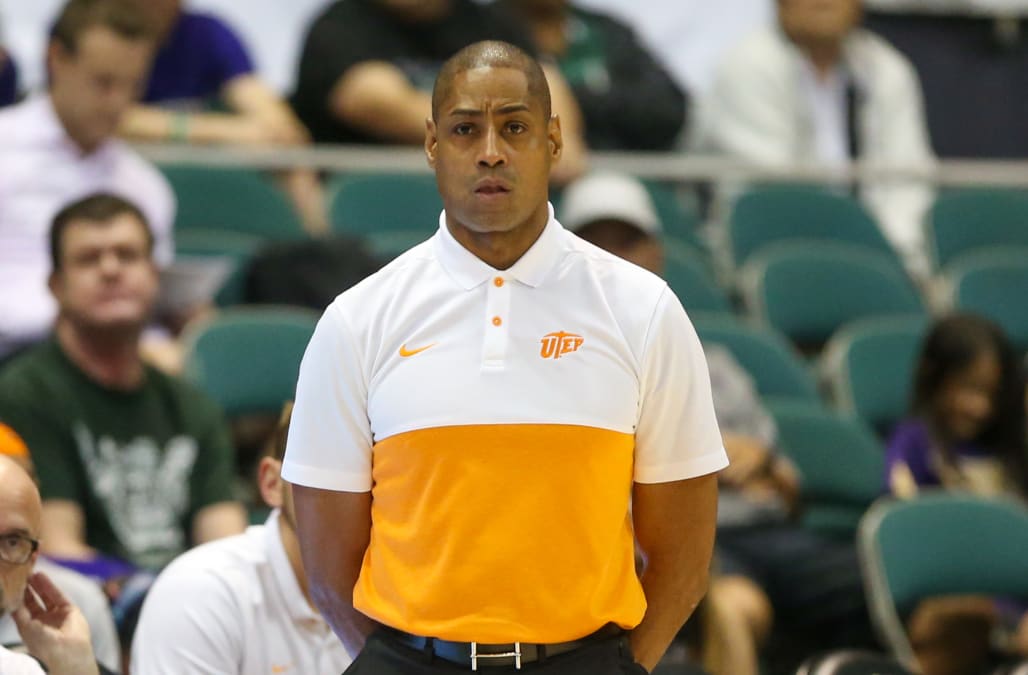 UTEP basketball head coach Rodney Terry is in critical condition after experiencing an allergic reaction to a meal on Wednesday, according to KVIA’s Jim Parker.

Terry has reportedly been hospitalized for 24 hours and was initially said to be recovering and nearing release according to program officials. An official has since told Parker that Terry has been listed as critical by the hospital.

“Coach Terry wanted to be here, and he's doing much, much better," Paulino said, according to UTEP’s site. "[The hospital] wanted to hold him for a certain period of time and they wouldn't let him go. But he's ready to get back to work."

The 51-year-old Terry is currently in his second season with the 9-3 Miners after coaching Fresno State from 2011 to 2018.