'Unusual' meteor shower, first of the new year, expected to brighten the skies with 'dazzling display' 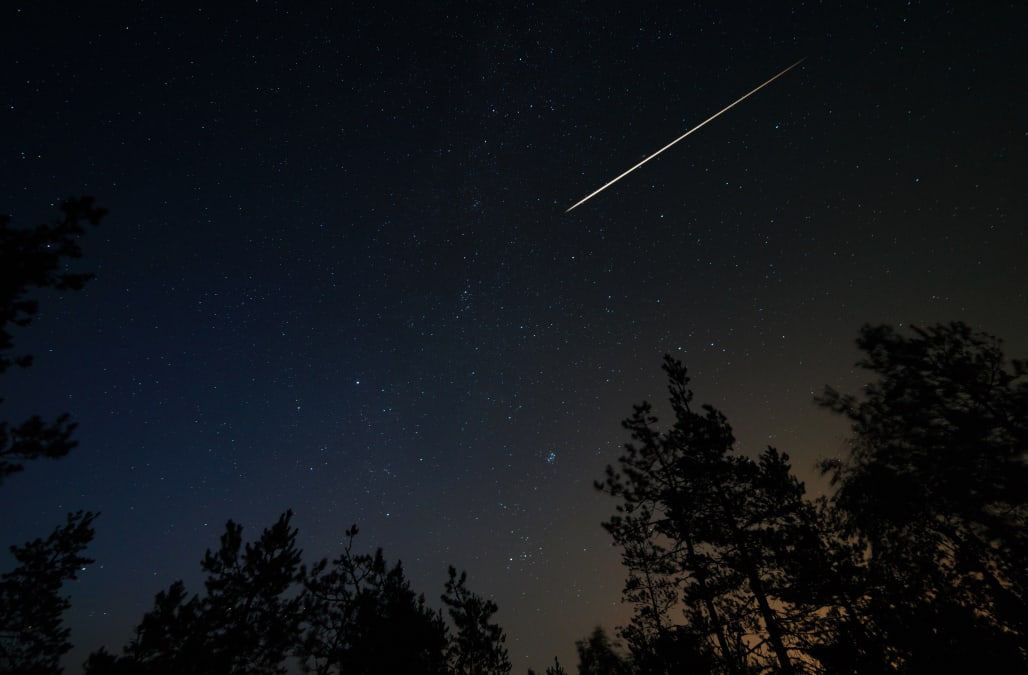 Anyone who wants to brave the night cold between late Friday night and early Saturday morning this weekend will have the chance to witness the first meteor shower of the decade.

The Quadrantids are known for their bright fireball meteors and are unusual because they originate from an asteroid, rather than a comet, according to NASA. NASA describes fireballs as larger explosions of light and color that last longer than the average meteor streak.

The International Meteor Organization notes that the Quadrantids have the potential to be the strongest shower of the year, but due to commonly poor weather in early January, they might not be as powerful. But this year, there will not be any moon in the predawn hours of Jan. 4, so the peak will be easier to watch.

In perfect conditions, however, 60 to 200 Quadrantid meteors can be seen per hour shooting across the skies. The shower is expected to be best seen from 2 a.m. UTC to early hours on Saturday. The best views are predicted to be in central U.S., from the Dakotas to Texas.

AccuWeather astronomy blogger Dave Samuhel advises that anyone who wants to watch the meteor shower should prepare to be patient. "You want to give yourself at least 45 minutes to an hour," Samuhel writes.

The Quadrantids were first observed over Italy in 1825.