Ulta responds after black customer claims she was denied makeup: 'I felt sad and upset' 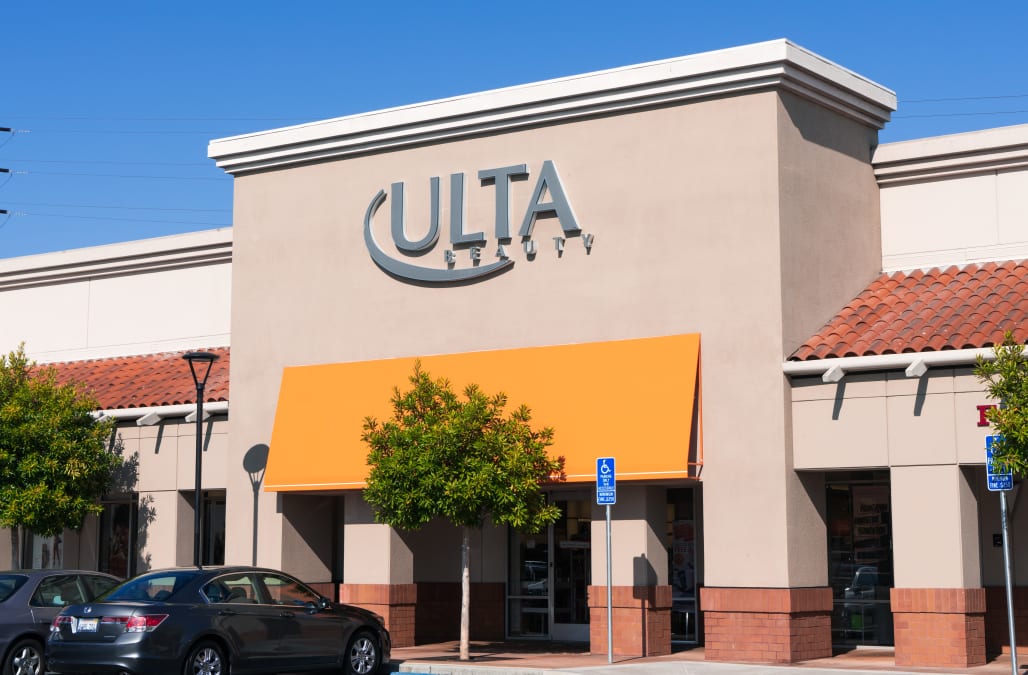 Ulta Beauty has issued an apology after a woman says she was met with insensitive remarks while trying to buy makeup at one of its stores.

Ebony Kankam London, was visiting an Ulta in Holmdel, N.J., last Saturday when the alleged incident occurred. London said she was attempting to buy makeup for her own baby shower when she was told her "skin tone was too dark for most colors in the store."

London’s post, which she also shared on Facebook, included a photo she brought to Ulta for reference as well as her own face in makeup, which she said the employee called "the best she could do."

So today at @ultabeauty in holmdel I went in to get my make up done for my baby shower. I brought in a picture for reference and was told that my skin tone was too dark for most colors in the store. So this was the best she could do. She then asked if I had ever gotten my make up done professionally. It was sad af. Like I felt like I was in 1990 when make up was made for one type of skin. In a store full of people who didn’t look like me I felt sad and upset. Like my skin tone was a problem. Thank god for make up like @fentybeauty and @lancomeofficial for being so progressive . But I honestly think #ultabeauty should give their make up artist some diversity training and teach them how to glamorize all skin types. . . #njmakeupartist #makeupartist #makeupnj #darkskinmakeup #ebonyskin #darkskingirls #darkskinmakeup #racism #ebony #essence #whatiaskedforvswhatigot #makeuptutorial #beauty #fenty #beautybloggers #fentybeauty #lancome #lipbar

London added that the incident made her feel like "I was in 1990s when makeup was made for one type of skin," adding that she believed the employee needed diversity training so she could learn how to "glamorize all skin types."

The post, which has been more than 2,600 times on Facebook, found its way to Ulta, and the company told NBC News it had been in contact with London. Additionally, London wrote on Facebook on Monday that a store manager had reached out to her directly.

"The manager is apparently biracial and witnessed the entire situation…" London’s second post read. "She feels ‘comfortable doing black makeup’ and wants to do my makeup over."

However, London told NBC News that she declined that offer because she was already heading back to Houston, where she lives.

"If [the manager] felt comfortable doing my skin tone, I’d much rather she have come over [that day]," London told NBC News.

In a formal statement on the incident, Ulta told NBC News that guest services are a "top priority" for the beauty chain.

"We never want to hear that a guest has had anything less than a great in-store experience. This is our responsibility and we take it seriously," Ulta’s statement said. "We remain committed to provide a welcoming, inclusive environment where our guests can feel their best."