Twitter user repulsed by passenger's behavior on plane: 'The most disgusting thing I’ve ever seen' 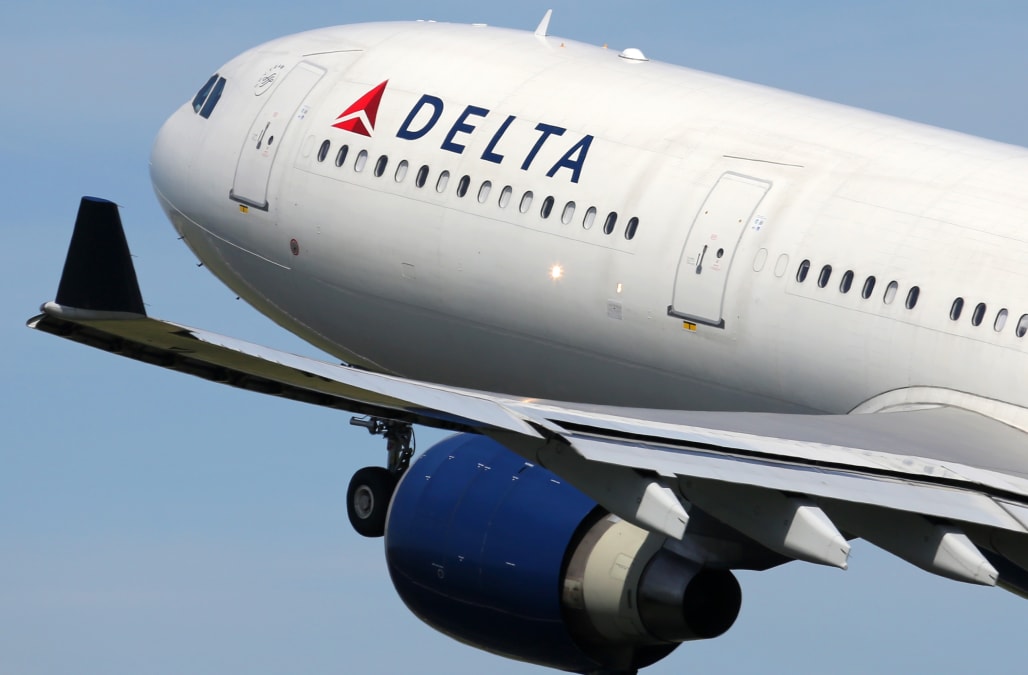 A Twitter user kicked off the new year with a clip of a passenger's bizarre behavior on their shared Delta flight.

The video, which has over 2.5 million views on Twitter, features a traveler scrolling through the in-flight entertainment options with their bare foot.

"I fly a lot and this, by far, is the most disgusting thing I’ve ever seen on a plane," the filmer tweeted along with the video.

I fly a lot and this, by far, is the most disgusting thing I’ve ever seen on a plane. Bringing #antibacterialwipes. Where’s ⁦@NaomiCampbell⁩ when you need her inflight wipe down advice? #Delta#frequentflyer 🤢🤢🤮🤮🤮 pic.twitter.com/kGR2D7hDa7

The confidence and ease with which the person is using their foot has made several Twitter users laugh.

"That person looks like they’ve practiced foot scrolling a lot," one person replied.

Others wondered whether the person perhaps couldn't use their other limbs, to which the original poster responded: "Her arms were just fine. She carried her expensive luggage on/off the plane. Also used them to throw back cocktails and take snacks from the galley when the FA wasn’t around."

Several other users took this as a chance to remind everyone to wipe down airplane seats with anti-bacterial wipes. Others said this wasn't even that bad.

"I used to be a flight attendant. Sadly, is not even in my top ten worst things I’ve seen," said someone.

The incident is reminiscent of a Reddit post that went viral in November. The poster, who goes by WoodySoprano on Reddit, took a photo of the flyer sitting behind her propping their bare feet up on the top of her seat.