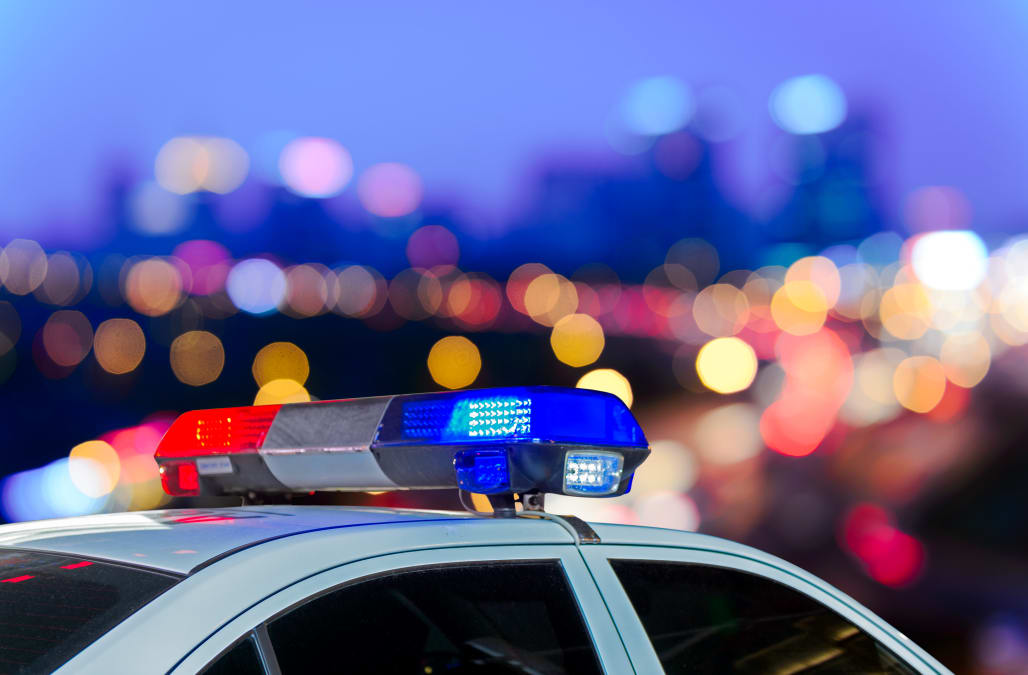 An inmate who escaped in South Carolina 40 years ago was arrested in Delaware this week, officials said.

Jose Romero, 63, was arrested in Dover on Dec. 28 on charges of public intoxication and trespassing, Dover police said. He gave his name as Arnaldo Figueroa and had a Delaware identification with that name at the time, according to police.

Dover police said that the man later identified as Romero was first arrested Dec. 28 by officers who responded to a report of trespassing at a convenience store.

Two days after his arrest, the Delaware State Bureau of Identification said his fingerprints belonged to an inmate wanted out of South Carolina on an escape charge that was four decades old, and Romero was arrested on New Year's Day by officers who found him walking, according to Dover police.

The South Carolina Department of Corrections said that Romero, who had been sentenced to 18 years for armed robbery, escaped from the Anderson County Stockade on Dec. 13, 1979.

Romero was on a work crew at the time of his escape and was being held at a building being used to house inmates assigned to work in the county, NBC affiliate WDRE of Delaware reported.

Officials with that state’s department of corrections said that once Romero returns, he will be required to serve the rest of his initial sentence, about seven years, as well as any additional time for the escape, according to WDRE.