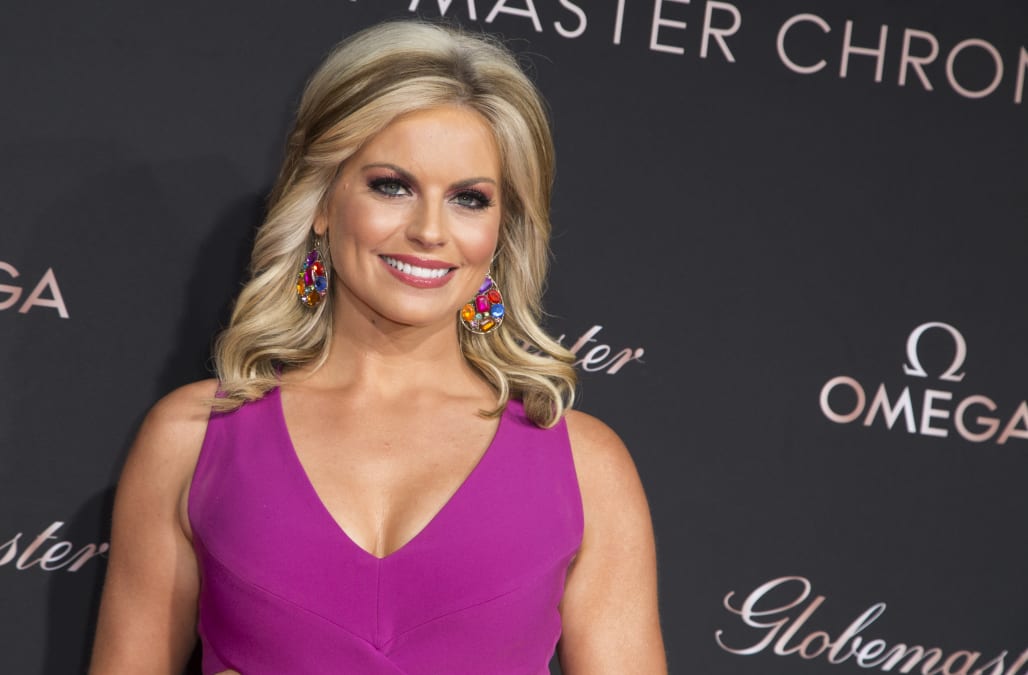 Former Fox News reporter Courtney Friel says that Donald Trump propositioned her before he was elected president while both were married, and that the come-on compromised her reporting on his presidential campaign.

Friel wrote in her new memoir “Tonight At 10: Kicking Booze and Breaking News” that Trump called her “the hottest one at Fox News,” according to the New York Daily News, which reported it viewed an excerpt.

Trump, in a phone call, complimented Friel’s work and asked about career goals before getting more personal, she wrote. “Out of nowhere, he said: ‘You should come up to my office sometime, so we can kiss.’”

Friel said she pointed out that both were married and “quickly ended the call.”

“This proposition made it difficult for me to report with a straight face on Trump running for president,” she wrote, per the Daily News. “It infuriated me that he would call all the women who shared stories of his bold advances liars. I totally believe them.” 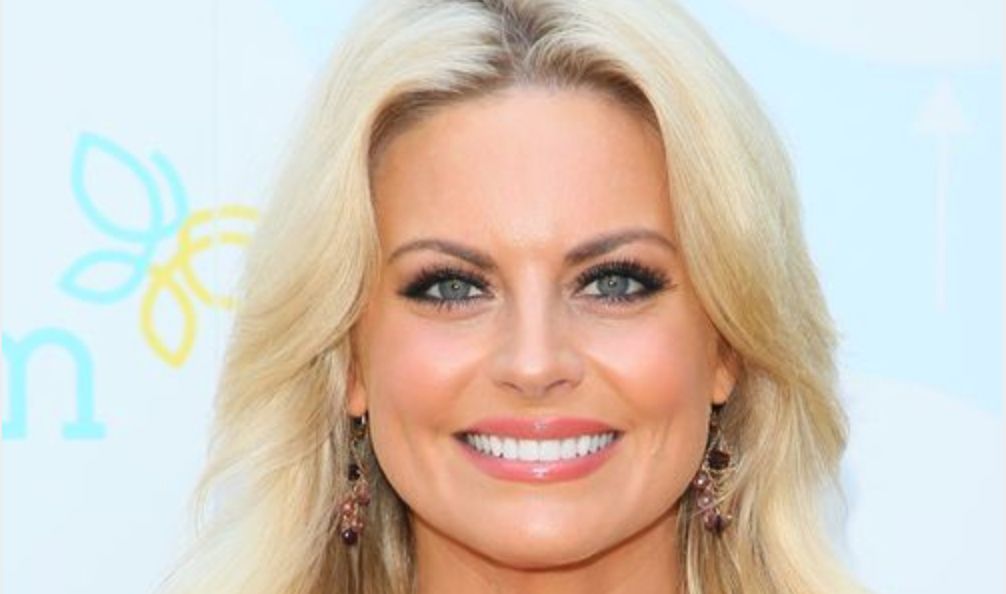 “At least now I can joke that I could have banged the President — but I passed,” she added.

The White House did not immediately reply to HuffPost’s request for comment.

Dozens of women have accused Trump of sexual misconduct from the early 1980s to 2016. He denies all of the claims.

In 2017, then-press secretary Sarah Huckabee Sanders said the White House believed all of the Trump accusers who came forward during the 2016 campaign were lying.

More from HuffPost US:
Bernie Sanders's Antiwar Message Highlights Ascendant Young Left
How Will Iran Respond To Trump's Assassination Of Soleimani?
So You Lied To Your Partner. Now How Do You Tell Them?