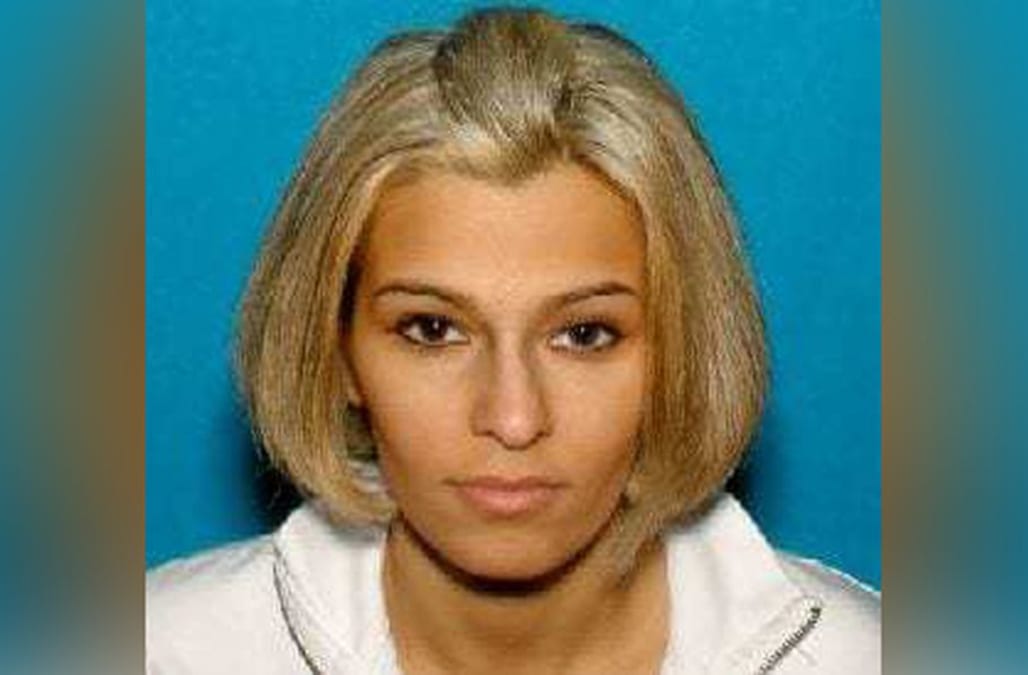 A Massachusetts woman, who claimed to be a psychic, is accused of stealing more than $70,000 from a client after telling the woman that her daughter was possessed by a demon and needed the money to banish it.

Tracy Milanovich was arrested last week and is charged with obtaining property by trick, along with larceny and witness intimidation, Somerset police said in a statement.

Milanovich, who owns Tracy’s Psychic Palm Reader, allegedly convinced the victim that the only way to rid her 10-year-old of the demon was to not only give her cash but also household items, like towels and bedding. In total, the woman stole approximately $71,000 from the victim, according to police.

Somerset police are asking for anyone else who has been scammed by Milanovich to come forward.

This isn't the first time a psychic has been accused of scamming a client, with a private investigator who specializes in psychic fraud telling the Boston Herald that these types of scams are "extremely common." In September 2019, a Florida woman was sentenced to more than three years in prison and ordered to repay $1.6 million after she convinced a woman that her family was cursed, USA Today reported.

"It’s important for people to realize that this happens to a lot of educated people," Bob Nygaard, a retired New York City police officer who helped crack another psychic swindling case, told the Boston Herald. "No one is immune to falling for a con artist."

More from Aol.com:
Man's question about looks leaves Twitter bewildered: 'This is nonsense'
Mother rushes 7-year-old to hospital after he swallows AirPod: 'I immediately U-turned my truck'
Laurel vs. Yanny, Gangnam Style, the Dress and more: Relive the top 10 viral moments of the decade