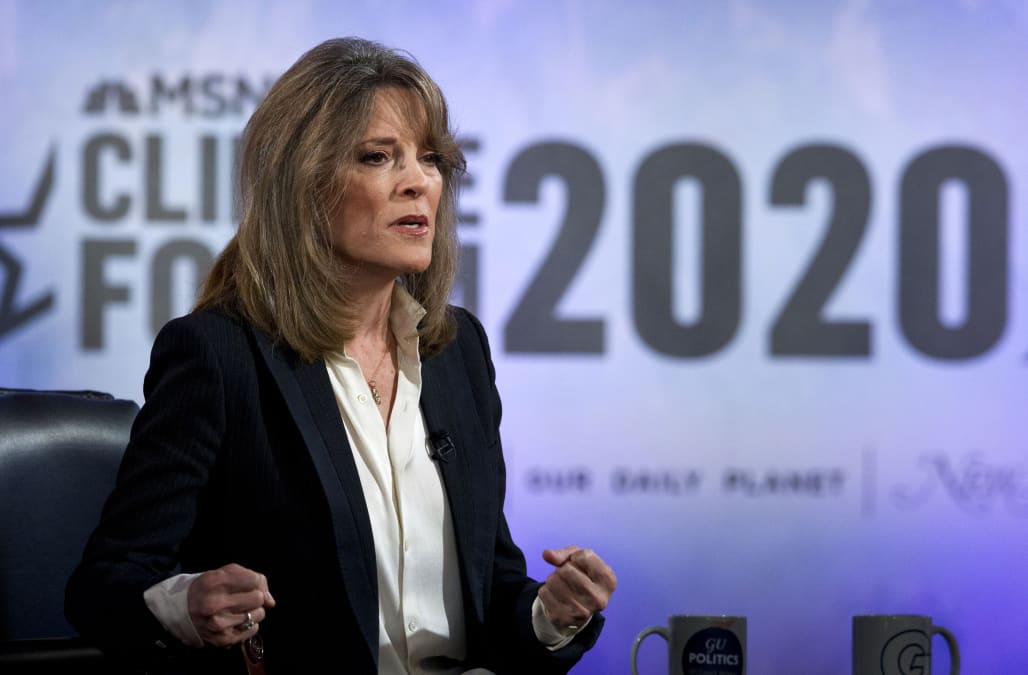 Former Housing Secretary and San Antonio Mayor Julián Castro dropped out of the Democratic race for president Thursday, and spiritualist author Marianne Williamson laid off her entire campaign staff amid rumors she was close to ending her campaign.

The news from the two low-polling Democrats came on the same day that their top-tier competitors released hefty fourth-quarter fundraising hauls.

WMUR in Manchester, N.H., reported that Williamson, citing a lack of financial support, had laid off her staff. Sources told the outlet that, at its height, the campaign had a total of approximately 45 paid staffers. Paul Hodes, the candidate’s former state director in New Hampshire, told CBS News he expected Williamson to continue her campaign on her own.

Williamson, known for her offbeat personality and regarded by some as a representation of New Age liberalism, found brief viral fame after her performance at the first two Democratic debates over the summer — so much so that Republicans, ironically or otherwise, donated to her campaign in the hopes that she’d be present for the subsequent debates. Their strategy did not pan out, as Williamson failed to meet the Democratic National Committee’s debate criteria.

In an interview with Yahoo News this fall, Williamson maintained that her already minuscule campaign apparatus would not suffer as a result of her being left off the debate stage.

“My campaign is like a bonsai tree,” she said. “A bonsai tree has everything that a big tree has. But it’s within the limits of those glass walls. So I have everything every campaign has, just less of it. I’ll have three field organizers, somebody else has 90.”

Despite establishing herself in Iowa, Williamson was unable to raise enough money to compete with her rivals, many of whom were raking in eight-figure sums per quarter. From July through August of last year, Williamson’s campaign raised only $3 million, putting her in the bottom fundraising tier of the primary.

Earlier Thursday, Castro announced that he was ending his campaign. The lone Hispanic candidate remaining in the race, Castro had failed to qualify for the last two debates. He had focused his campaign on issues such as immigration, poverty and police violence against minorities, but drew the ire of some Democrats for his debate attacks on former Rep. Beto O’Rourke of Texas and former Vice President Joe Biden.

With Castro’s withdrawal, the once overcrowded Democratic field has been whittled to 14 candidates, with the Iowa caucuses just over a month away.

More from Yahoo News:
Can Amy Klobuchar become a contender?
5 takeaways from the 6th Democratic debate
What Bloomberg's $117 million spending spree has bought him so far 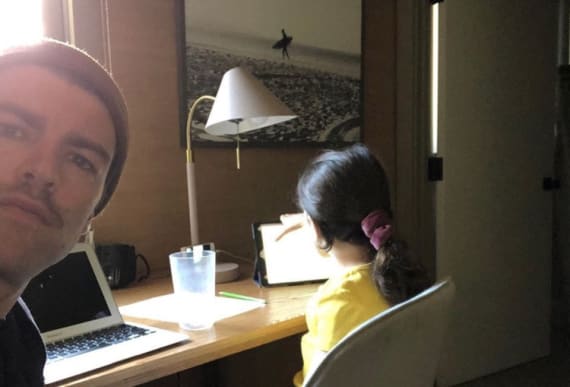 Max Greenfield Updates His Fans on How Homeschooling His Daughter's Going: Spoiler Alert,