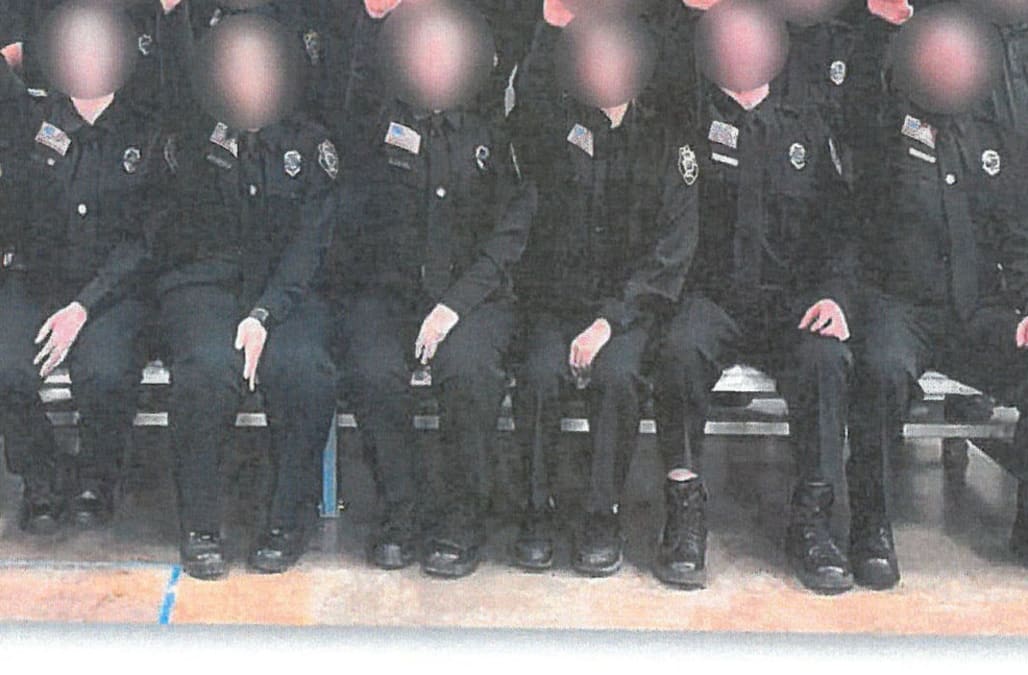 The state of West Virginia has decided to fire roughly 30 correctional officers-in-training after officials became aware of a "completely unacceptable" photo of the cadets.

Jim Justice, the state's governor, announced the decision earlier this week as the result of a monthlong investigation into the controversial image, which featured students who were training for work with the West Virginia Division of Corrections and Rehabilitation.

In the photo, many trainees are seen raising their hands in a manner that appears to resemble a Nazi salute. The image also features a sign that says, "Hail Byrd" — an apparent reference to one of the students' instructors that bears resemblance to "Hail Hitler," a phrase historically spoken by Nazis when saluting their leader. 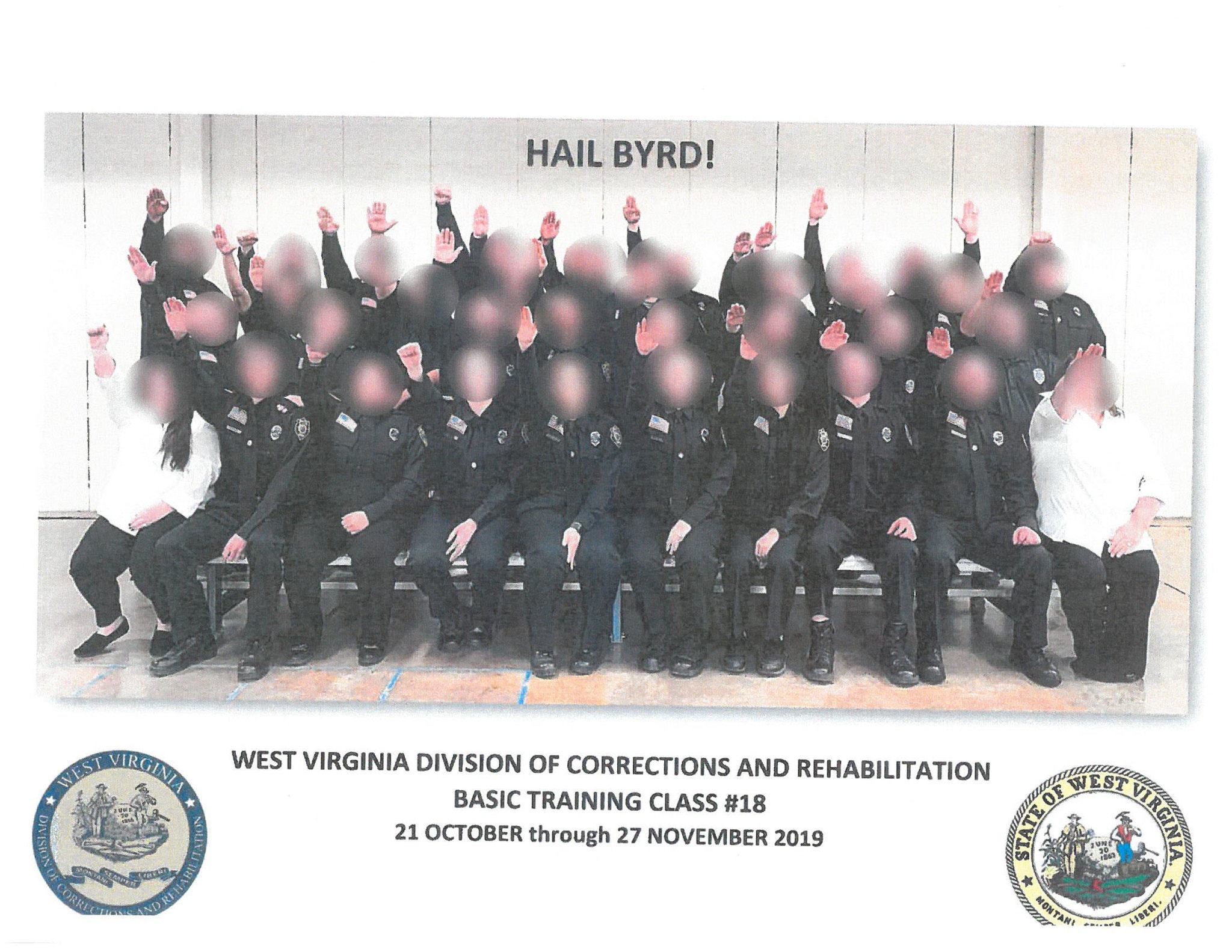 Betsy Jividen, the commissioner of the West Virginia Division of Corrections and Rehabilitation, completed an investigation into the photo last week, finding that the gesture was used by cadets as "a sign of respect for [their instructor]." Jividen's report concluded that the gesture was "highly offensive and egregious in appearance," although it was not done as a "discriminatory act."

Gov. Justice responded to the report on Monday, condemning the actions of those involved and recommending the termination of every cadet who made the gesture in the photo.

"This incident was completely unacceptable," Justice said. “Now, we must continue to move forward and work diligently to make sure nothing like this ever happens again."

Three people — including two correctional academy trainers — had already been fired in relation to the incident, and all of the cadets had been suspended without pay during the investigation. Now, Justice's official recommendation will bring the number of those fired to approximately 30.

"Their conduct, without question, has also resulted in the far-reaching and harmful perceptions that are the antithesis of the values we strive to attain," Justice added in his statement.

The investigation into the photo found that the cadets' use of the hand gesture began in the second or third week of training, noting that many students felt peer pressured to participate. Additionally, their instructor, identified only by the last name Byrd, made the trainees feel as though they were required to join in.

"Ten of the cadets reported they did not make the gesture until Byrd told them to," the report stated. "These cadets stated that they only did it at that time due to fear of not graduating for disobeying the direction of an instructor. Seven of those cadets, in order to comply with Byrd’s direction but not make the gesture, held up a closed fist."

The Nazi salute, which originated during Hitler's rise in 1930s Germany, has long endured as a symbol of white supremacy, neo-Nazism and antisemitism. According to the Anti-Defamation League, the gesture is the "most common white supremacist hand sign in the world."