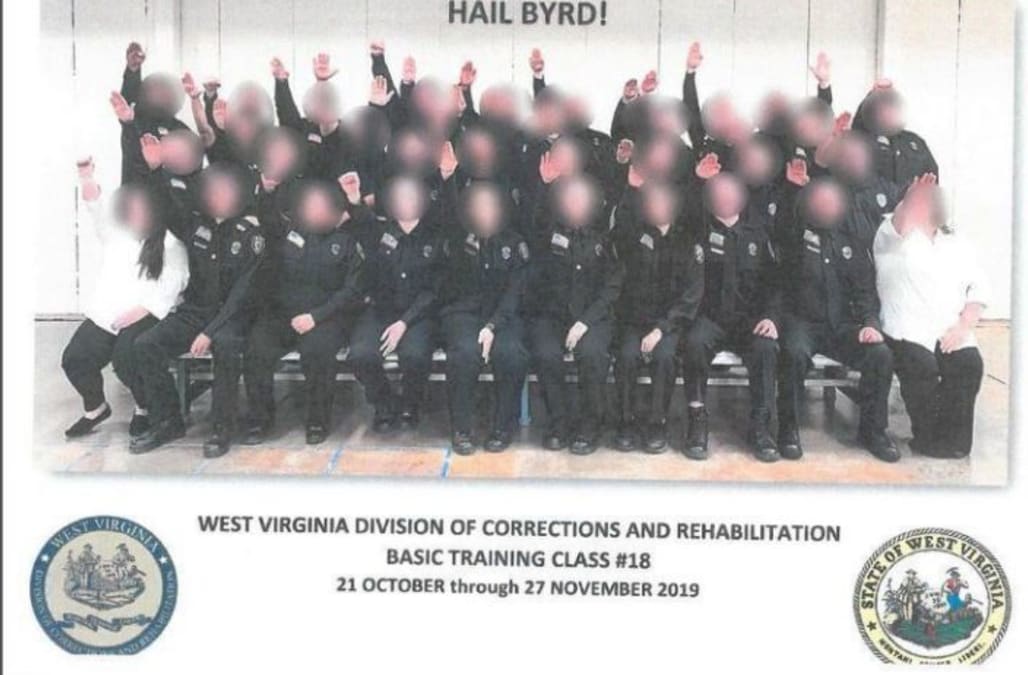 West Virginia plans to institute Holocaust-related training for its corrections department staff after a photo of cadets making a Nazi salute resulted in dozens of firings, officials told HuffPost.

The photo, first reported by local outlet WCHS-8﻿ on Dec. 5, shows roughly 30 cadets at a corrections training academy making the “Heil Hitler” salute during a class photo. On Monday, West Virginia Gov. Jim Justice (R) approved recommendations that the cadets in the photo be fired, along with some academy staff who knew about it.

Lawrence Messina, spokesman for the West Virginia Department of Military Affairs and Public Safety, which includes the corrections department, said officials have discussed Holocaust-related training with the regional director of the Anti-Defamation League and that a proposal from the ADL is in development. 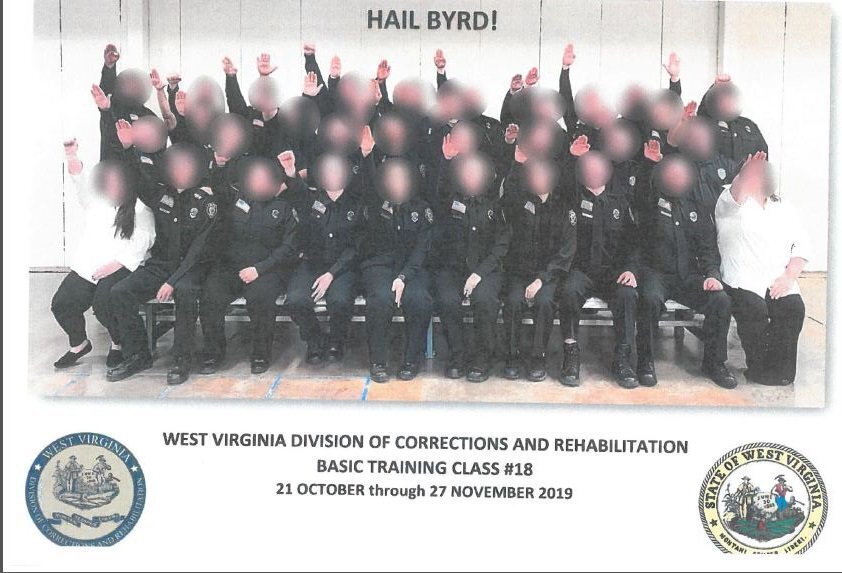 “He has kindly agreed to draft a proposal for the needed training and coursework, which will include education about the Holocaust,” Messina said of the ADL’s regional director.

Messina did not identify the director by name, but the current regional director of the Cleveland ADL, a branch serving West Virginia, Ohio, Kentucky and Western Pennsylvania, is James Pasch. The Cleveland ADL tweeted a statement from Pasch on Dec. 6 saying the regional office has been in contact with the corrections department “to offer ADL’s educational training and resources.”

The Cleveland ADL did not immediately respond to requests for comment.