Restaurant employee sent home for refusing to remove her hijab: 'It was racism and discrimination' 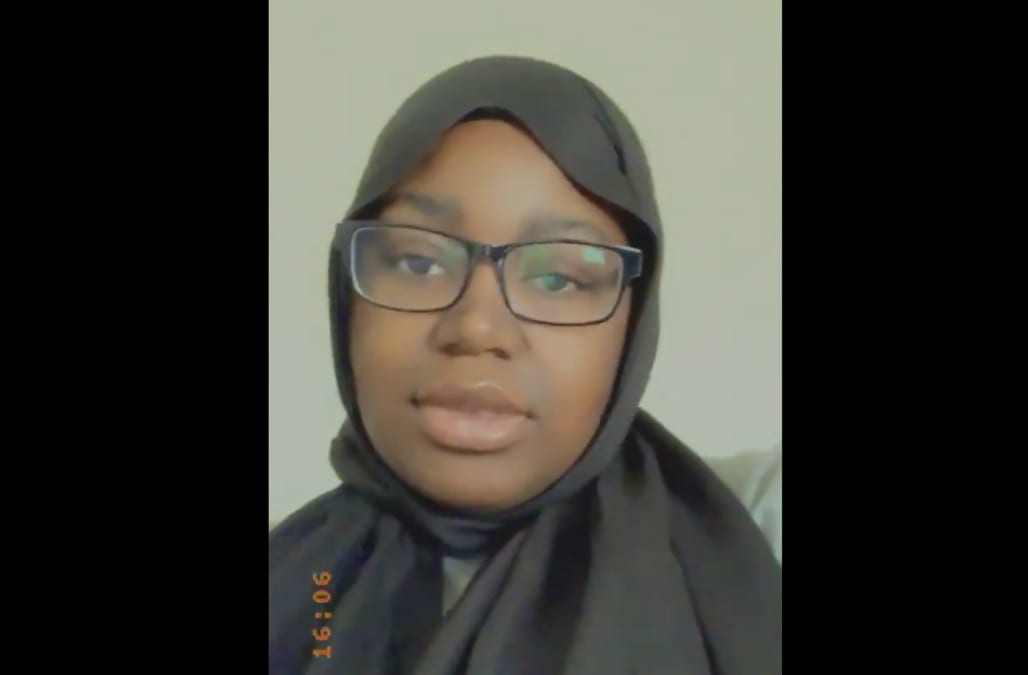 An employee at a Chicken Express in Texas was sent home from work by her manager after she refused to take off her hijab.

Stefanae Coleman showed up to work wearing her hijab, which is a headscarf worn by many Muslim women, for the first time on Monday. Coleman only recently converted to Islam and was looking forward to wearing the religious covering, but instead, was left feeling "disrespected, baffled and highly upset," she told CNN.

In videos posted on Twitter, Coleman is confronted by her manager, who tells her that she must remove her headscarf because it is against the Chicken Express dress code.

I converted to Islam not too long ago and I started wearing my hijab, I went to work today and was kicked out because my hijab was not apart the “ dress code” apparently and I wasn’t allowed to wear it. Don’t come to the chicken express in Fort Worth!! pic.twitter.com/xiulAEJS8y

"Your job is your job," the manager said in one video. "Your job has nothing to do with religion."

This is when he called me into the office after he got of the phone with the area coach pic.twitter.com/LdH1w94BCX

"The job requires a specific uniform. [The hijab] is not a part of the uniform; you as a paid employee, cannot wear it," the manager said in a second video.

Coleman called the incident "discrimination at its finest" and added that she "will not tolerate this at all."

The employee handbook does not mention anything about not being allowed to wear religious clothing, Coleman said. Rhett Warren, an attorney representing the Chicken Express franchisee that operates the location, acknowledged the oversight and told CNN that the store plans to rewrite its dress code.

Sending Coleman home was a "mistake," Warren told CNN. She "is not facing discrimination for her decision to wear a headscarf or for being Muslim," he added.

Although the 22-year-old returned to work the next day, she ended up leaving again due to the "negative hostile atmosphere," said Faizan Syed, executive director of the Council on American-Islamic Relations.

She is now rethinking her employment with the restaurant.

There are "so many Chicken Expresses in Texas and they all allow people to wear hijabs with no problem," she told CNN. "It was racism and discrimination... They're just trying to sweep it under the rug."