Man's question about looks leaves Twitter bewildered: 'This is nonsense' 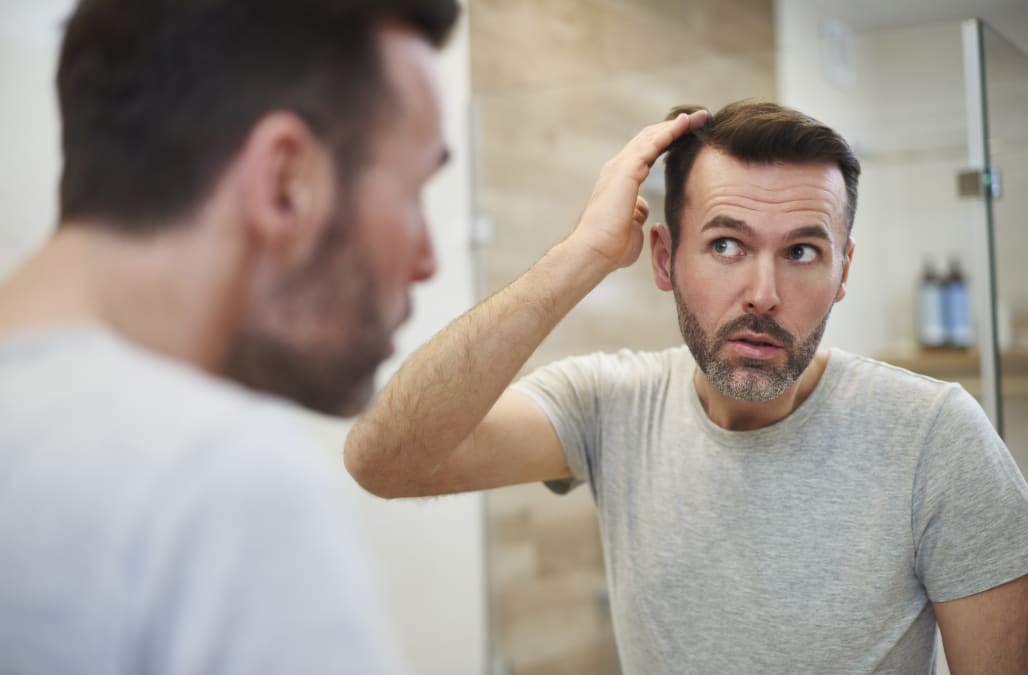 A former professional baseball player left Twitter in a frenzy following a tweet that seemed to question the laws of nature.

Last Thursday, Brandon McCarthy, a former pitcher for the Los Angeles Dodgers and current minority owner of the Phoenix Rising Football Club, asked Twitter whether people used to age a lot more quickly in the past.

"This is nonsense but did people in the past look older when they were younger?" he tweeted.

this is nonsense but did people in the past look older when they were younger?

"[Singer] Ritchie Valens was 17 when he died in a plane crash," ESPN panelist J.A. Adande responded, sharing a photo of the artist.

Ritchie Valens was 17 when he died in a plane crash pic.twitter.com/RoWxaxjTyi

One user decided to take shots at a more recent movie star.

"The Rock looked older in high school than he does right now," the user tweeted.

The Rock looked older in high school than he does right now. pic.twitter.com/QS2yM7z4gH

"This is not The Rock," another person wrote. "This is a veteran police detective."

This is not The Rock. This is a veteran police detective.

In perhaps one of the most striking responses, one user appeared to prove McCarthy's point by posting side-by-side photos of Ralph Macchio and Pat Morita in their 50s. Macchio was in his early 20s when he starred alongside the much older Morita in the 1984 film "The Karate Kid."

"Ralph Macchio is about the same age now that Pat Morita was at the time of The Karate Kid," the user tweeted.

Ralph Macchio is about the same age now that Pat Morita was at the time of The Karate Kid. pic.twitter.com/oF7CBOrERj

Although McCarthy's tweet may seem absurd, the science behind aging has intrigued experts.

According to a 2015 story published by the Guardian, researchers used 18 physiological markers, including blood pressure, organ function and metabolism, to determine the biological ages of nearly 1,000 38-year-old participants. Some of the participants had biological ages close to the length of their existence in years, while others were not as lucky.

"The overwhelming majority are biologically in their mid-40s or younger, but there are a handful of cases who are in pretty bad shape," Duke University's Daniel Belsky, one of the researchers, told the Guardian. "In the future, we’ll come to learn about the different lives that fast and slow aging people have lived."

Scientists believe that various factors, including smoking, sun exposure and one's genes, can lead to premature aging, which might explain why some people may have looked a lot older than they actually were.