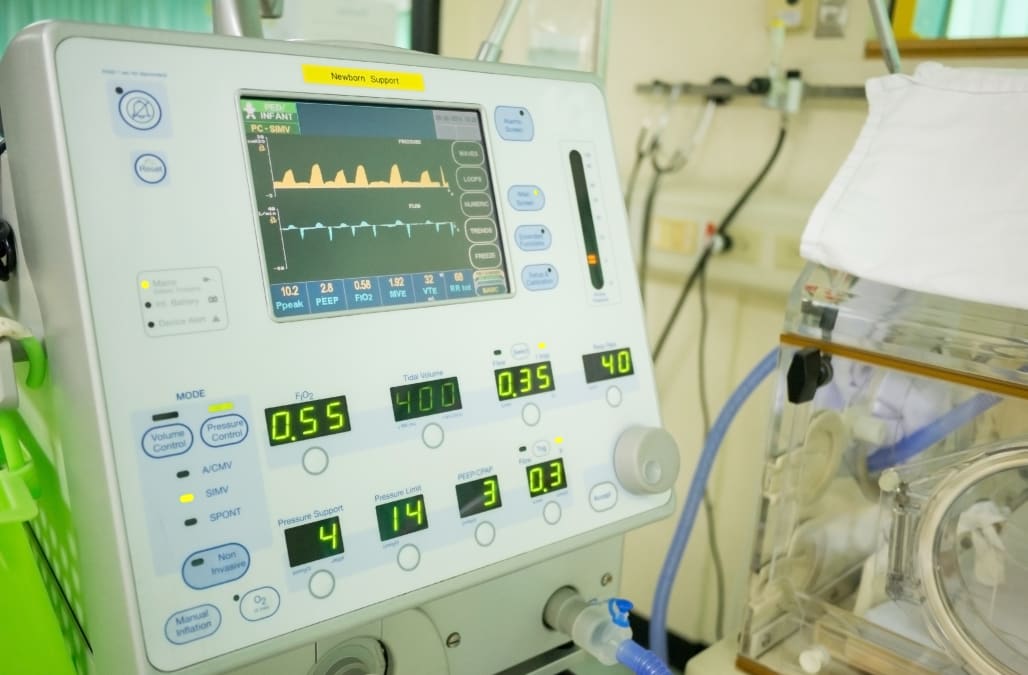 DALLAS (AP) — A Texas judge on Thursday sided with a hospital that plans to remove an 11-month-old girl from life support after her mother disagreed with the decision by doctors who say the infant is in pain and that her condition will never improve.

Doctors at the Fort Worth hospital had planned to remove Tinslee from life support Nov. 10 after invoking Texas’ “10-day rule,” which can be employed when a family disagrees with doctors who say life-sustaining treatment should be stopped. The law stipulates that if the hospital's ethics committee agrees with doctors, treatment can be withdrawn after 10 days if a new provider can’t be found to take the patient.

Hospital officials have said they reached out to more than 20 facilities to see if one would take Tinslee, but all agreed that further care is futile.

Tinslee has been at Cook Children's since her premature birth. The hospital said she has a rare heart defect and suffers from chronic lung disease and severe chronic high blood pressure. She hasn't come off a ventilator since going into respiratory arrest in early July and requires full respiratory and cardiac support, deep sedation and to be medically paralyzed. The hospital said doctors believe she's suffering.

But Trinity Lewis, Tinslee's mother, testified at a hearing last month that despite her daughter's sedation, she has a sense of the girl's likes and dislikes, describing her as “sassy.” Tinslee enjoys the animated musical “Trolls” and cries when it ends, the mother said. Tinslee doesn't like to have her hair brushed, Lewis said.

“I want to be the one to make the decision for her,” Lewis said, about removing her daughter from life support.

At the hearing last month, Dr. Jay Duncan, one of Tinslee’s physicians, described the girl's complex conditions and Cook Children’s efforts to treat her, which have included about seven surgeries. The cardiac intensive care doctor said that for the first five months of Tinslee’s life doctors had hope she might one day at least be able to go home.

But Duncan said there came a point when doctors determined they had run out of surgical and clinical options, and that treatment was no longer benefiting Tinslee. Duncan said last month that the girl would likely die within half a year, and noted the hospital has made “extraordinary” efforts to find another facility for her.

Duncan said there had been “many, many” conversations with Tinslee’s family about her dire condition.

Tarrant County Juvenile Court Judge Alex Kim issued a temporary restraining order to stop the removal of life support on Nov. 10. But Kim was removed from the case after the hospital filed a motion questioning his impartiality and saying he had bypassed case-assignment rules to designate himself as the presiding judge.

After his removal, Judge Marion was assigned to hear the request for an injunction in Tarrant County district court.

Prior to Thursday's ruling, both sides agreed that if Marion denied the injunction request, the hospital would wait at least seven days before taking Tinslee off life-support. In her decision, Marion said the seven-day period would give the girl's mother time to file a notice of appeal and a motion for emergency relief with the state court of appeals. Texas Right to Life said the mother plans to appeal the decision.

Cook Children's said hospital officials had been talking to Tinslee's family for months about concerns for her long-term survival. By August, the hospital said, everyone on the girl's care team agreed that further care was futile and by September they had begun talking to the family about withdrawing life support. With the doctors and her family still unable to resolve their differences, the ethics committee met Oct. 30 and unanimously decided further treatment was inappropriate.

Texas Right to Life, an anti-abortion group that opposes the “10-day rule," is among advocates for Tinslee that have been trying to find a facility to take her.