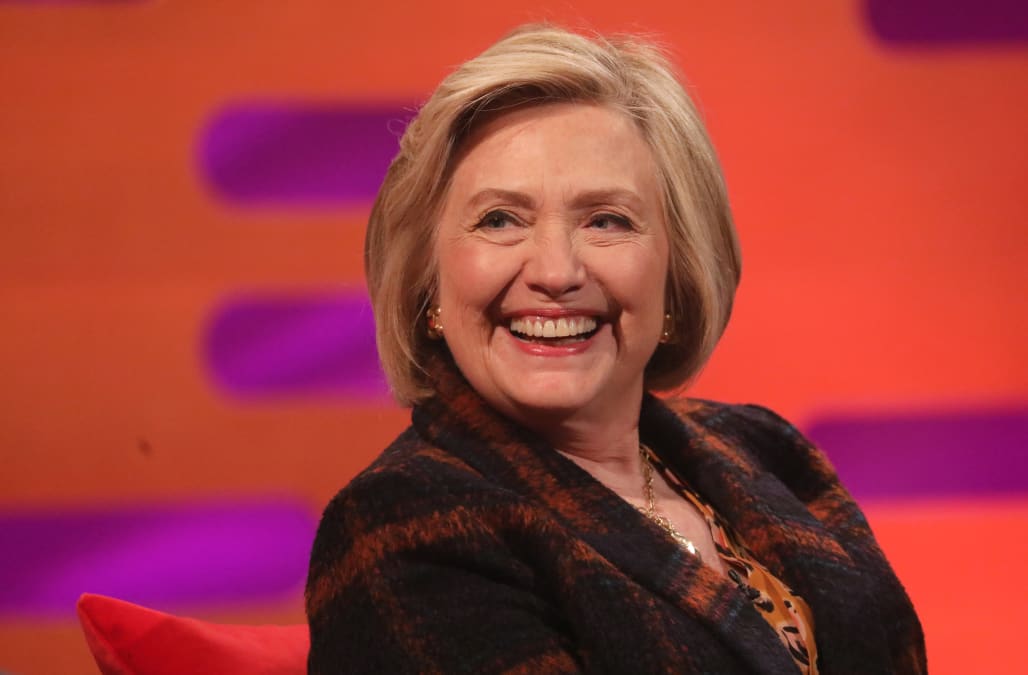 Hillary Clinton was appointed chancellor at Queen's University in Belfast, the capital of Northern Ireland.

The university announced her five-year term in the largely ceremonial role Thursday. Clinton is the school's 11th chancellor and the only woman to ever hold the position.

Clinton, who received an honorary degree from the university in October 2018, said in a statement that it was "a great privilege" to take on the position.

"It is a great privilege to become the chancellor of Queen’s University, a place I have great fondness for and have grown a strong relationship with over the years," Clinton continued. "The university is making waves internationally for its research and impact, and I am proud to be an ambassador and help grow its reputation for excellence."

As chancellor, Clinton will fulfill three main roles: a ceremonial role at degree congregations, an ambassadorial role and as an adviser to the vice chancellor and senior management, according to the university.

The former secretary of state "has developed strong links" with the university. While serving as first lady, she and her husband, former President Bill Clinton, "made a considerable contribution to the Northern Ireland peace process," which largely ended decades of violence in the region.