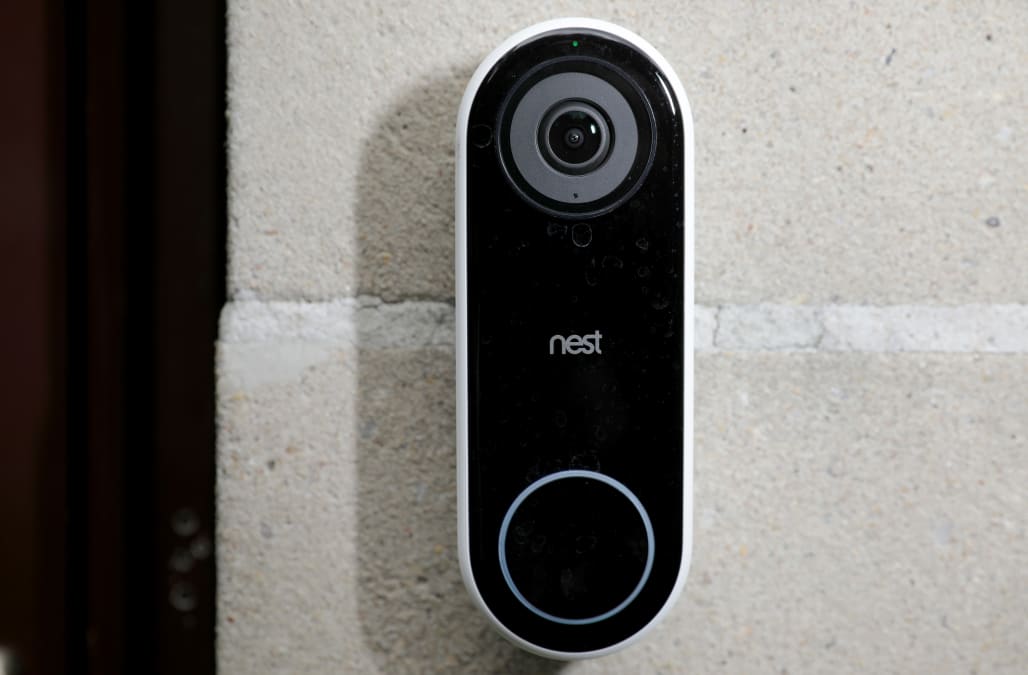 A Las Vegas resident's doorbell camera captured an apparent kidnapping, and police are searching for the suspect and victim.

A homeowner called the Las Vegas Metropolitan Police on Wednesday to report that their Nest camera had recorded a "suspicious situation" overnight, according to police.

The video shows a white sedan stop in front of the house. A woman gets out and runs up to the door, banging on it and crying.

He then grabs her, throws her to the ground, and kicks her down the front step. The woman briefly tries to fight, but the man drags her to the car.

Police said the incident happened at 12:48 a.m. on New Year's Day. They don't know where the suspect and victim are. Both appear to be between 20 and 30 years old.

The suspect was wearing a white shirt with dark-colored horizontal stripes, dark pants, and brown dress shoes. He is thought to be driving a white Hyundai Sonata with a sunroof.

Police are asking for anyone with information to come forward.