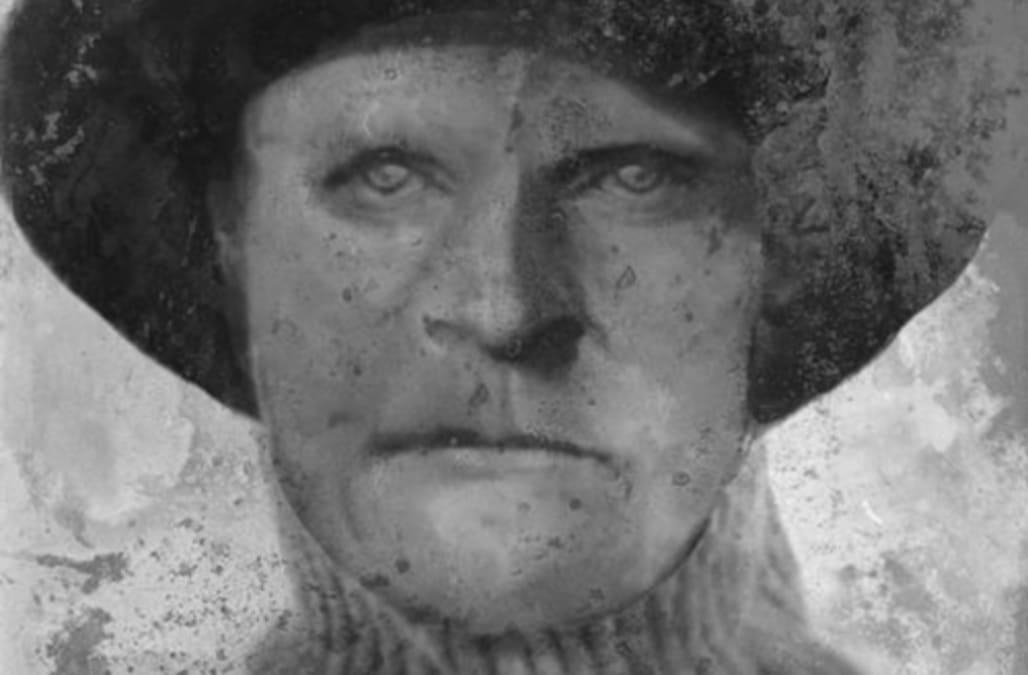 Officials in Idaho on Tuesday announced that human remains found in a cave from a decades-old cold case have been identified.

The dismembered and headless John Doe, whose remains were found in the Civil Defense Caves near Dubois, Idaho, in 1979 and 1991, was identified as Joseph Henry Loveless. His remarkably preserved remains are now thought to have been placed in the caves in 1916.

The announcement was made by the DNA Doe Project, a nonprofit organization that identifies Jane and John Does through advanced genetic genealogy techniques.

"With the combined efforts of 14 volunteer genealogists over the course of 15 weeks, we put in over 2,000 hours of genealogical research into this identification," said Anthony Redgrave, team leader for Clark County John Doe at the DNA Doe Project.

Officials said Loveless was an outlaw and murderer, born in 1870 in Payson, Utah Territory, to Sarah Jane Scriggins and Joseph Jackson Loveless. His mother hailed from Massachusetts and his father from Indiana. Both came to the territory as early pioneers of the Church of Jesus Christ of Latter-day Saints.

In 1899, at age 28, he married Harriett Jane “Hattie” Savage in Salt Lake City, according to the DNA Doe Project. They divorced by 1904. "Hattie filed for divorce on the grounds of desertion and failure to provide for her and their one daughter," the nonprofit said, citing newspaper reports and court proceedings.

A year later, in August 1905, Loveless was in Idaho and married Agnes Octavia Caldwell, with whom he had four children between 1906 and 1913. In March and December of 1914, Loveless was arrested for bootlegging, according to the DNA Doe Project.

"In December, he made one of his many escapes by sawing through the jail bars," the organization said.

In March of 1916, newspaper reports said a man ⁠— now presumed by the DNA Doe Project to be Loveless⁠ — somehow stopped a train that was escorting him to jail and attempted to escape the train. He was recaptured, sent to jail and escaped from that jail.

On May 5, 1916, Loveless' wife, Agnes Caldwell Loveless, was murdered with an axe by a man called "Charles Smith," who is described in some reports as her husband. At least two of their children were present at the time of her murder.

On May 11, Agnes Loveless' murderer was arrested under the name "Walter Currans" for the murder of his common law wife.

At Agnes Loveless' funeral, one of her children was quoted as saying, “Papa never stayed in jail very long and he’ll soon be out."

Several days later, a "Walter Cairns" escaped from jail by sawing through the bars using a saw he hid in his shoe.

"As we pieced these stories together, the reports clearly suggested that Walter Cairns, (Walter Currans,) Charles Smith and Joseph Henry Loveless were all the same person, and that Agnes Loveless was murdered by her husband," the DNA Doe Project said. "This was later confirmed by the Clark County Sheriff’s Office via police records."

The DNA Doe Project believes Loveless died at age 46, murdered and transported to the cave shortly after escaping jail in May of 1916. It is unknown who killed and dismembered him.

His torso was found in a burlap sack in caves in 1979 by artifact hunters, and his arms and legs were discovered in 1991 by a little girl exploring the same area.

"His remains were preserved ... for as long as 63 years, well surpassing the estimated post-mortem interval of six months to five years," the organization said in a statement on its Facebook page.

No photos of Loveless have been found so a composite image was made from photos of his close relatives and physical descriptions in documents for illustrative purposes.