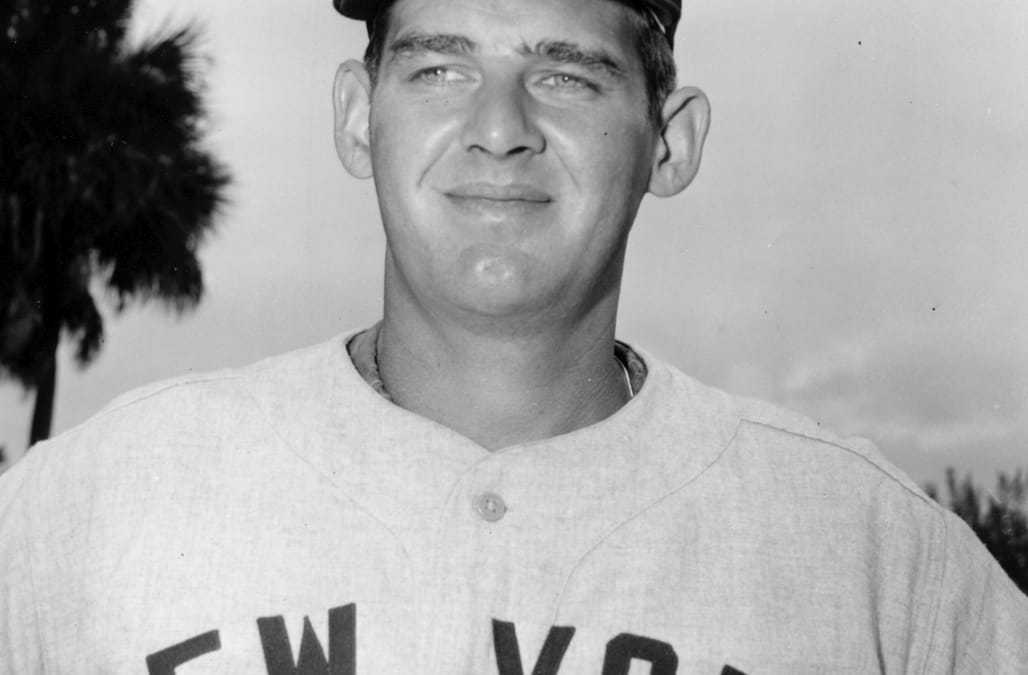 Former New York Yankees star Don Larsen, who is the only pitcher to throw a perfect game in World Series history, died on Wednesday, according to Bill Madden of the New York Daily News. He was 90.

Larsen, per the report, died in hospice care in Hayden, Idaho, after a battle with esophageal cancer.

The world is less “perfect” today. Don Larsen, the only man to pitch a perfect game in World Series history, is gone. Goodbye, my friend. We will miss you! @dcone36@BoomerWells33@Yankees@MLB@YESNetwork@WFAN660@MLBNetwork@espnpic.twitter.com/X9X9y3gbSM

Larsen threw the iconic perfect game in Game 5 of the 1956 World Series, putting the Brooklyn Dodgers away with just 97 pitches and seven strikeouts at Yankee Stadium. Larsen was named the MVP of that series, too, after the Yankees won the title in seven games.

The Yankees released the following statement on Larsen’s death.

We are deeply saddened to learn of the passing of Don Larsen, who remained a welcome & familiar face at our annual Old-Timers’ Day celebrations. The Yankees organization extends its deepest condolences to Don’s family and friends during this difficult time. He will be missed. pic.twitter.com/OgOdofzSTS

Larsen finished his career with an 81-91 record, though he went 45-24 during his time in New York.

“I knew at the time it was a big deal,” Larsen said of his perfect game at a ceremony at Yankee Stadium in 2006, via the Daily News. “I never thought it [would] still be so important this much time later. If you have to be remembered for one thing, though, I guess that’s a pretty good thing to be remembered for.”