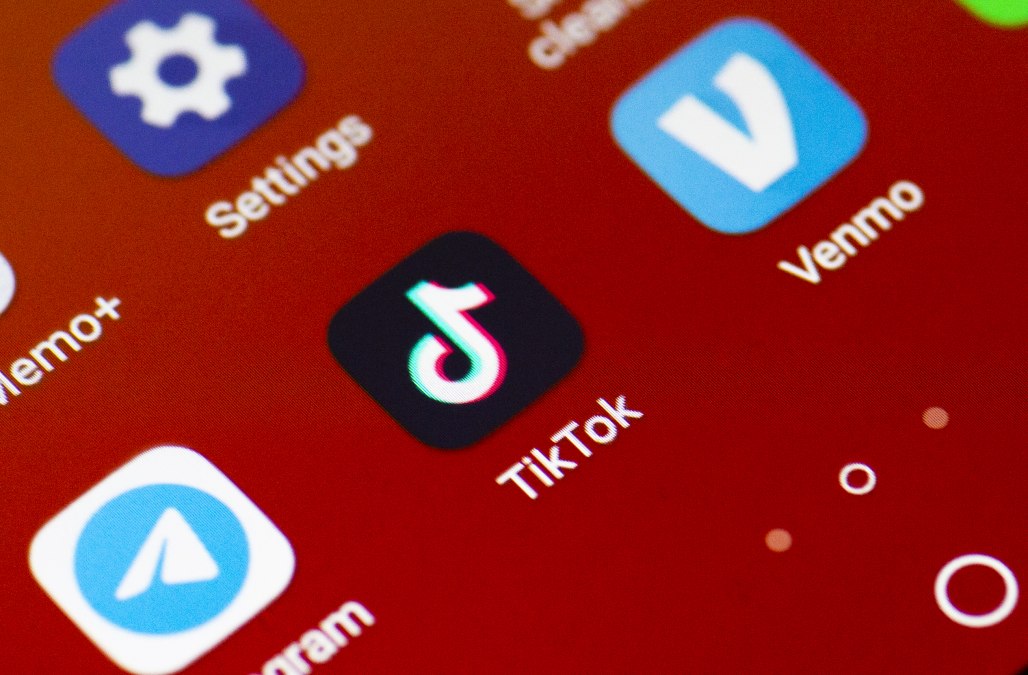 Army spokeswoman Lt. Col. Robin Ochoa told Military.com Monday the Chinese app “is considered a cyber threat” and as such won’t be allowed on government phones.

The ban marks a sharp reversal for military brass who had been using TikTok in tandem with other social media apps to successfully boost recruiting efforts.

The Army’s decision follows similar action by the U.S. Navy earlier this month. Senior leaders there ordered the removal of TikTok from government-issued phones as part of an effort to “address existing and emerging threats.”

A Navy spokesman told Reuters at the time that widely used social media apps are generally permitted on government smartphones, but specific programs the government deems to be security threats are banned.

In a letter to Acting Director of National Intelligence Joseph Maguire, the two mention concerns TikTok’s corporate owner, ByteDance, could be compelled to turn over sensitive user data to the Chinese government, where there’s no legal mechanism to fight the request.

The senators also raised issues of government censorship as reasons to be wary of the app, in addition to concerns about Chinese interference in U.S. elections:

Questions have also been raised regarding the potential for censorship or manipulation of certain content. TikTok reportedly censors materials deemed politically sensitive to the Chinese Communist Party, including content related to the recent Hong Kong protests, as well as references to Tiananmen Square, Tibetan and Taiwanese independence, and the treatment of Uighurs. The platform is also a potential target of foreign influence campaigns like those carried out during the 2016 election on U.S.-based social media platforms.

TikTok didn’t immediately respond to a request for comment.

More from HuffPost US:
Medicare chief under fire for asking taxpayers to cover stolen jewelry
William Barr says those who don’t show more respect to cops may not get police protection
Sen. Bernie Sanders lays out plan to legalize marijuana