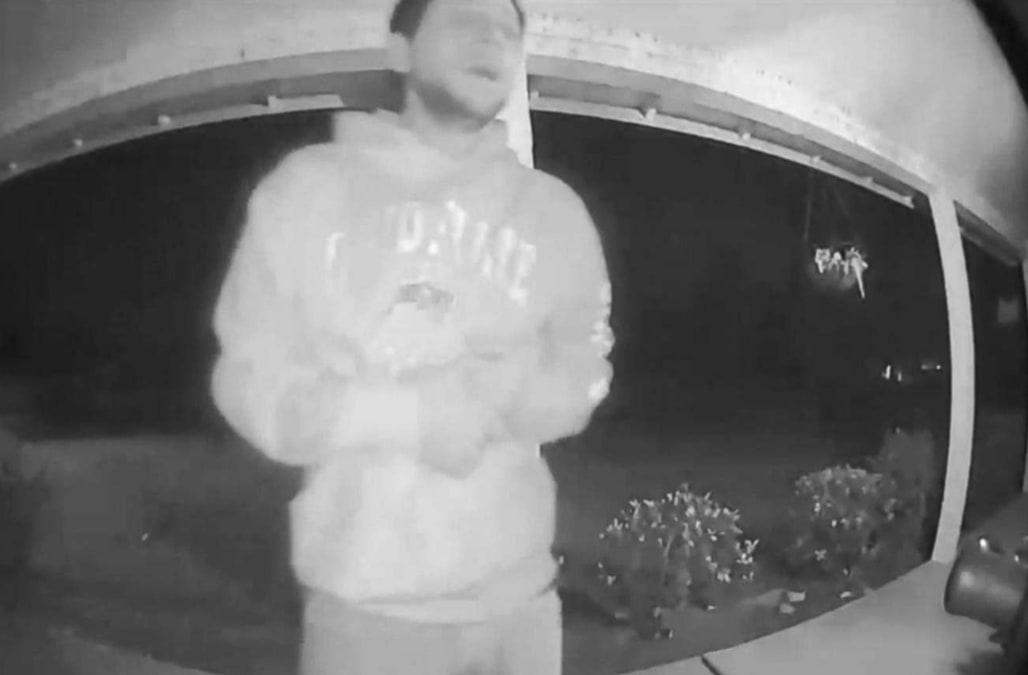 An Ohio State fan traveled across the country to Phoenix, Ariz., to watch his team play Clemson in the Fiesta Bowl on Sunday, and ended the night begging strangers for help.

Anthony, the football fan, reportedly went from door to door in the middle of the night — clutching his abdomen — as his chilling pleas were recorded by a Ring camera.

According to Anthony, he was sitting in his car when three teenagers approached him and put a gun in his face. After forcing him into the backseat of his car, they drove him around for an hour — only stopping to force Anthony out of the car at several ATM machines so he could withdrawal cash for them.

Anthony was then shot in the abdomen as the group sped away in his car. His only option was to run around the unfamiliar residential neighborhood and ring doorbells, pleading for someone to call 911.

Jerry, a Phoenix-area firefighter, was awake and communicated to Anthony through his Ring camera. In the footage, Anthony can be heard shouting in panic, "It's Anthony, I've been shot... Call 911! I've been shot, I swear to God."

Jerry was at first skeptical — in the Ring footage, it's not clear that Anthony is seriously injured, due to his oversized sweatshirt and his arms wrapped around his stomach. But despite being unsure, Jerry still dialed 911.

"I could tell he's hurt, in some way, shape, or form," Jerry told "Good Morning America."

Now that Anthony is recovering in a local hospital, Jerry feels relieved he took the pleas seriously. Three teenagers have been arrested, one of whom is an 18-year-old who police say is already a convicted felon.