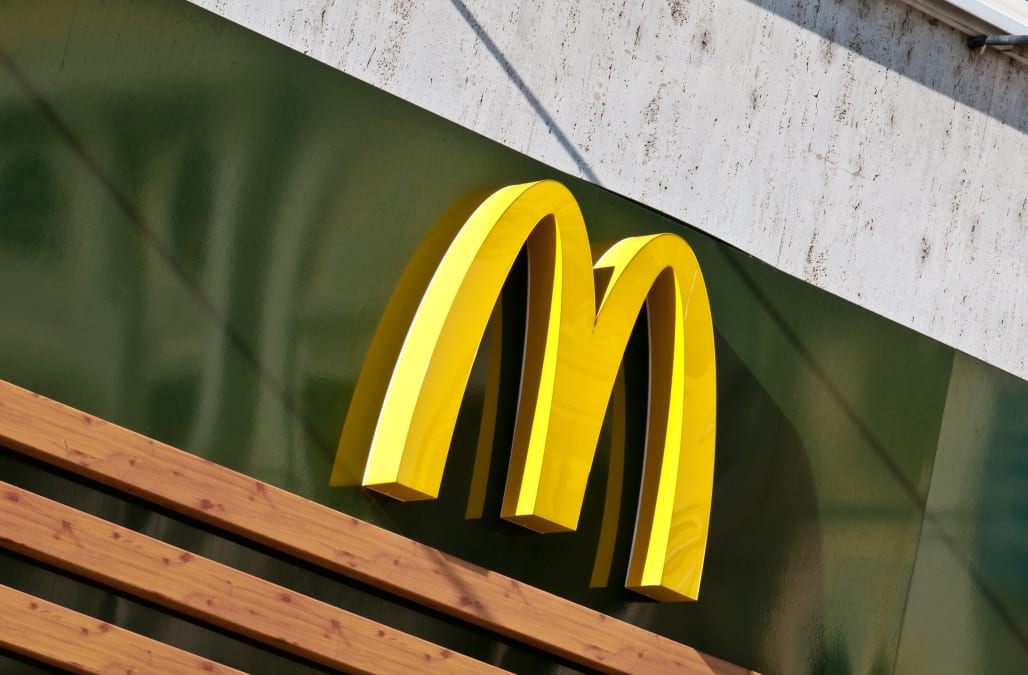 The Kansas police officer who claimed that he had received an insulting message on his McDonald’s coffee cup has resigned after admitting to making up the incident.

Following an investigation by the McDonald’s in Junction City and the Herington Police Department, both parties determined that the franchise’s employees were not responsible for writing “f****** pig” on the officer’s coffee cup. The incident had gone viral after Herington Police Chief Brian Hornaday took to Facebook last Saturday, to share the image, which he had called a “black eye for Junction City.”

“This is what he paid for,” Hornaday had written in his post. “Although I understand this is likely the act of one person and not a representation of the company, when it was brought to their attention the company offered him a ‘free lunch.’ No thank you.”

At a press conference two days later, however, Lenor Brazzi, the director of operations at the fast food restaurant, maintained that her staff was innocent and reiterated the franchise’s respect for law enforcement.

“We appreciate the Herington Police Department’s efforts to thoroughly investigate this troubling incident,” she said. “While we’re glad that the evidence confirmed our evaluation that the McDonald’s and our employees, crew members were absolutely not involved, we stand with our community in being disappointed about these actions.”

According to KSNT, Dana Cook, the owner of the McDonald’s at the center of the controversy, had claimed that security footage confirmed that none of the restaurant’s employees were behind the message on the officer’s cup.

“My McDonald’s have the utmost respect for all members of law enforcement and the military and were troubled by the accusation made,” Cook had told the station in a statement. “We thoroughly reviewed our security video from every angle, which clearly shows the words were not written by one of our employees.”

At the conference, Hornaday confirmed as much, acknowledging that the department had been duped by the incident.

“In that investigation, we have found that McDonald’s and its employees did not have anything, whatsoever, to do with this incident,” he said. “This was completely and solely fabricated by a Herington police officer, who is no longer employed with our agency.”

The officer in question had reportedly been working in law enforcement for five years as a military police officer in the United States Army and just two months in the Herington Police Department. Hornaday said that the officer had meant for the message “to be a joke.”

“Now, this is absolutely a black eye on law enforcement,” Hornaday said in response to a question about his original Facebook post. “I truly hope that the former officer of the Herington Police Department that did this, I hope he understands the magnitude of the black eye that this gives the law enforcement position from coast to coast.”

The police chief said that the case had been referred to a Dickinson County attorney but that no charges were expected.

The Kansas incident comes just several weeks after an Oklahoma police chief accused a Starbucks employee of giving an officer a cup with a label that called him a “pig.” Both the employee and the coffee shop’s manager were subsequently fired.