Barack Obama shares his favorite movies and TV shows of 2019 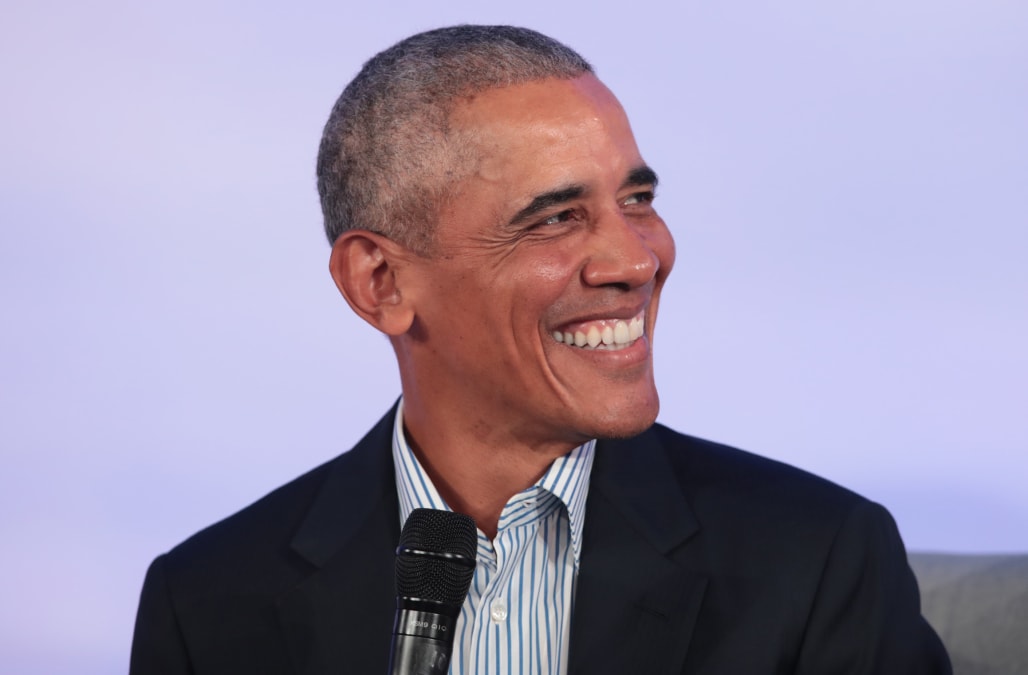 Obama shared his list across social media, a day after sharing his favorite books in 2019, continuing his tradition of sharing his year-end list of favorites that dates back to his time in the White House.

The former president's list spans a wide range of genres, including historical dramas, a teenage comedy and multiple documentaries.

"This year’s list includes everything from explorations of class dynamics and relationships, to an inspired reboot of a classic graphic novel, to a portal back to one of the most special places in history — an Aretha Franklin concert," he wrote on Instagram.

Notable films on the list are "Parasite," "Little Women," "Marriage Story," "The Irishman" and the Netflix documentary "American Factory," which was distributed by Barack and Michelle Obama's production company, Higher Ground Productions.

Next up are my favorite movies and TV shows of 2019. Of course, there’s also American Factory, a film from our own production company, Higher Ground, that was recently shortlisted for an Oscar. Here’s the full list: pic.twitter.com/PEcgwotcxm

"Of course, there’s also American Factory, a film from our own production company, Higher Ground, that was recently shortlisted for an Oscar," he said. "It’s our first offering in partnership with Netflix, and I’m excited about the other projects we’ve got in the works."

For TV shows, Obama just picked three that he considered "as powerful as movies." He chose the second season of "Fleabag," along with "Unbelievable" and "Watchmen."

More from Aol.com:
Commissioner's wife dumps soda on reporter's head in shocking video: 'She deserved that'
Peloton actress on viral ad: 'Honestly, I think it was just my face'
All the brand new Yahoo Mail 6 features were revealed at this cool pop-up